Much like FIFA's FUT, HUT involves earning Coins, spending them on Card Packs, and creating a strong squad to challenge all-comers. 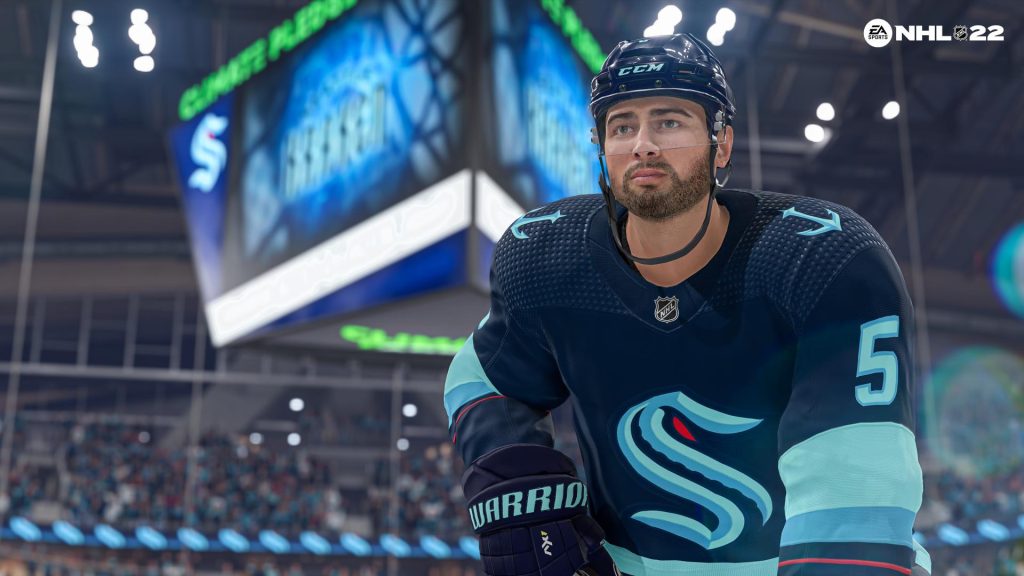 What’s better than having to grind out Cards and create squads in FIFA 22? Doing the same thing in NHL 22! Hockey Ultimate Team or HUT is back, and you’ll be grinding out Coins to purchase the best players and complete different challenges. HUT Rush is a good place to start as it offers 5v5, 3v3 or Threes modes for players to compete in. Different modifiers also come into play, like First Goal Wins, which can shake things up significantly.

Along with options like X-Factor Rush and OHL Draft, there’s the ability to play as Mascots in Threes and take on another team of Mascots. HUT Rush modes will keep changing over the course of a season so keep an eye out on the ones that interest you most.

HUT Squad Battles are a great way to take on different squads in an offline fashion and refine your strategies. There’s also Exhibition Game which allows for playing against the CPU, another player or even teaming with a friend to practice. HUT Challenges require completing different goals – like scoring a certain amount of goals or hits, and not receiving any penalties – to earn different rewards. The more objectives cleared, the more stars received, which means more rewards including Coins, Training Camp Collectible Packs and more.

HUT Rivals is essentially your series of qualifying division matches. As you rank up, you’ll earn more rewards and qualify for HUT Champions. Be warned though as you’ll be completing against some of the best players in an attempt to reign supreme.

Like FIFA 22, Coins are earned from playing matches and completing challenges. You can acquire a number of Card Packs by simply playing the game and then flip those Cards in the Auction House for some Coins (assuming the players are tradeable). If you complete a set of Cards, then these can be exchanged for additional Packs (though the Cards in question become unusable so think carefully). NHL Points can also be purchased with real money to purchase Packs and while it’s ultimately up to the player, we’d recommend not spending Coins on any of the more expensive Packs.

Instead, work the Market, find highly rated players that aren’t in the meta and hold on to them for later, and purchase the cheaper Packs with Coins for a chance to flip the more valuable players for Coins. Also pay attention to Auctions and place bids whenever possible.

For more in-depth strategies and tips on HUT, check out SleevelessGaming’s videos below. NHL 22 is currently available for Xbox One, Xbox Series X/S, PS4, and PS5. Check out our review here for more details.