Includes the base game and all DLC. 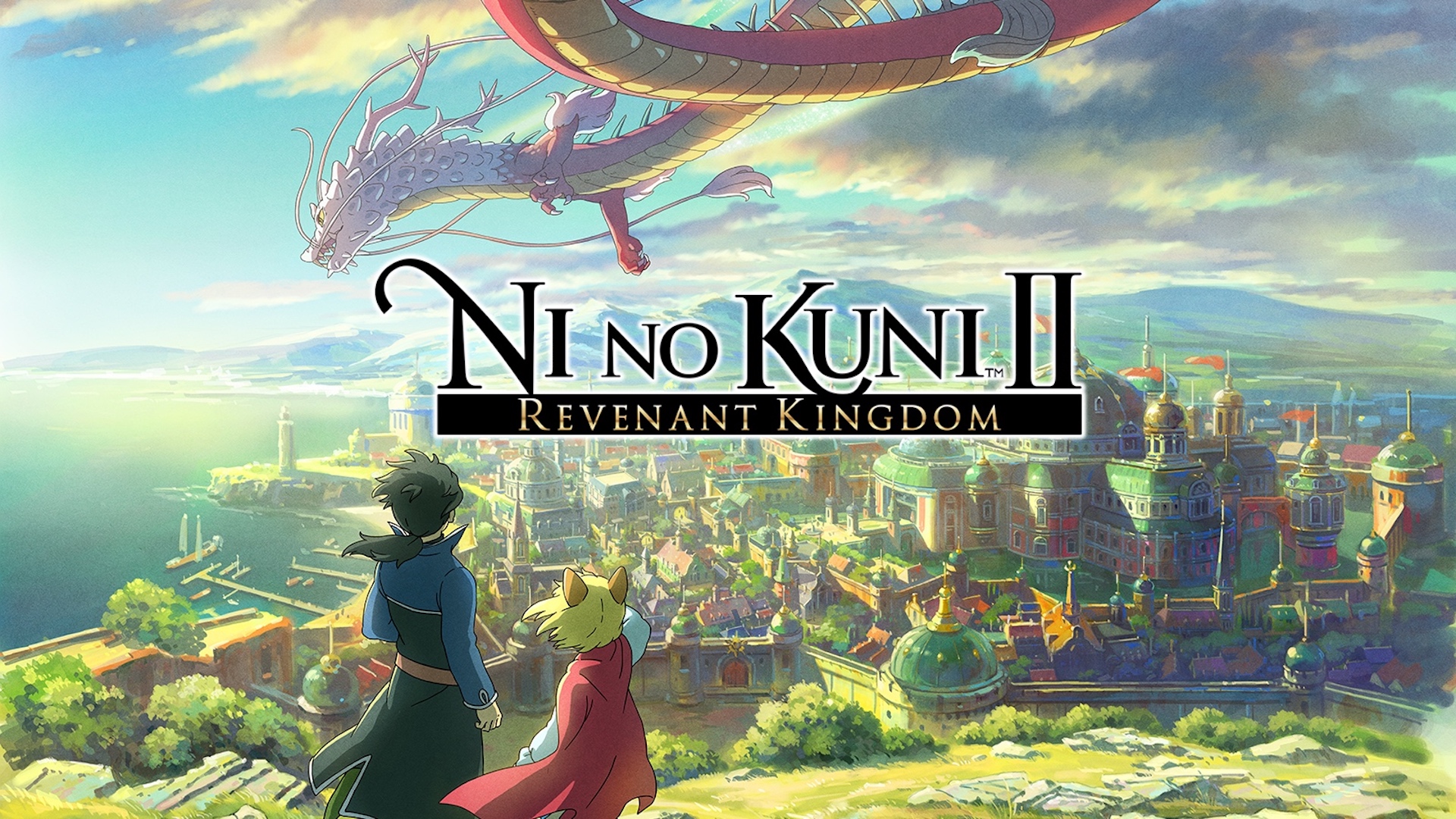 When Ni no Kuni: Wrath of the White Witch launched for the Switch a couple years ago, most series fans knew that it was only a matter of time before its sequel came to Nintendo’s hybrid as well. The same was leaked thanks to a recent ESRB rating, and now, we have an official confirmation as well.

Publishing Bandai Namco has announced with a new trailer that Ni no Kuni 2: Revenant Kingdom Prince’s Edition will launch for the Nintendo Switch on September 17. In addition to the base game itself, it will also include both of the game’s expansions, The Lair of the Lost Lord and The Tale of a Timeless Tome.

Currently, Ni no Kuni 2: Revenant Kingdom is available for PS4 and PC. You can read our review of the game through here. Level-5 confirmed in 2019 that the series’ next instalment was in development, but there have been no updates on that since then.