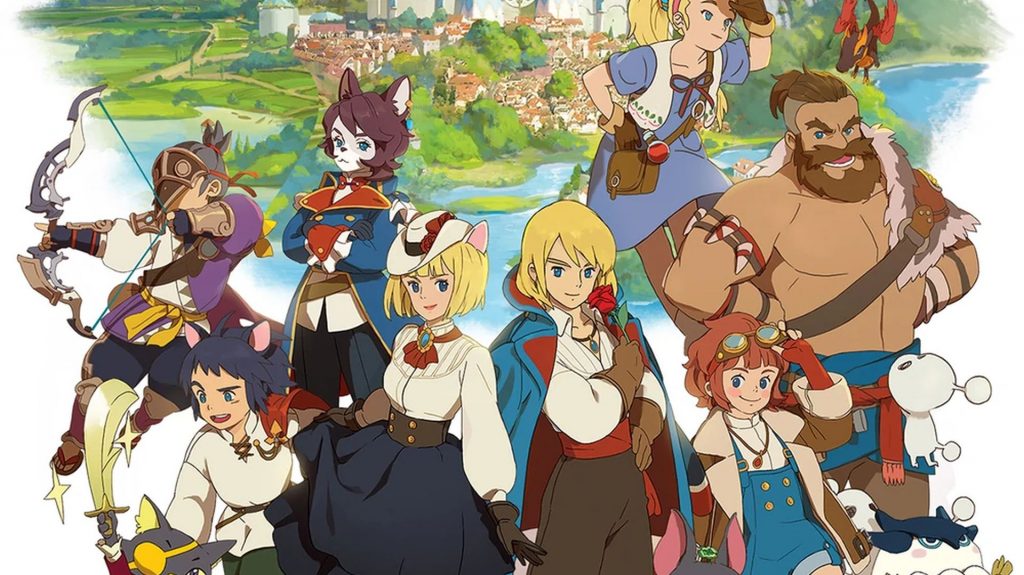 Netmarble’s Ni no Kuni: Cross Worlds launched for iOS and Android on June 10th and is already a huge success. According to Sensor Tower, it saw $101.3 million in player spending within just 11 days. This put it ahead of big-name titles like Fate/Grand Order and Uma Musume Pretty Derby.

It’s also the fastest mobile title to hit the $100 million revenue mark. Pokemon GO and Genshin Impact achieved the same in 12 days and 13 days respectively. Region-wise, Japan ranked the highest in player spending at $45.6 million, which made up 45 percent of total revenue while South Korea was second at 35 percent.

Tencent’s Honor of Kings was still the top mobile game in terms of revenue from June 10th to 20th but its $102.3 million revenue only barely edged out Ni no Kuni: Cross Worlds. The latter is only available in Hong Kong, Taiwan, South Korea, Japan and Macau so outside of China, it had the highest revenue of any mobile game worldwide. Stay tuned for more details on the title in the coming months especially if it receives a Western release.