The legendary cat brings an array of food-related moods and his teddy bear Pooky to all platforms (except the Switch) tomorrow. 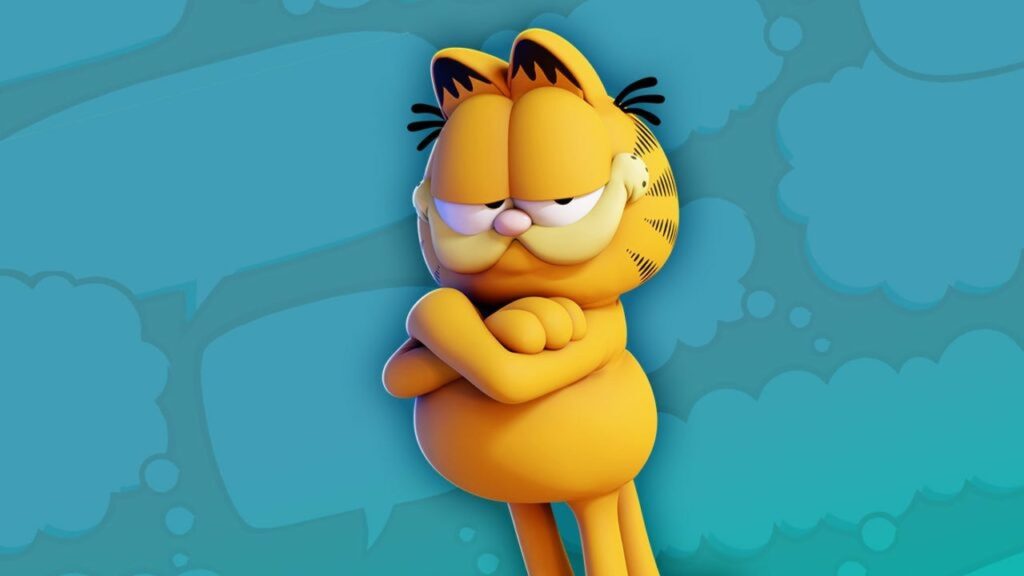 Nickelodeon All-Star Brawl, a party fighting game featuring classic characters from a variety of Nickelodeon franchises, will be getting its first DLC character tomorrow. It’s Garfield, Jim Davis’s infamous cat that lounges around, eats lasagna, and is generally pretty cool. Check out the reveal trailer below courtesy of IGN.

As such, Garfield has a pretty interesting range of attacks, from throwing pie into an opponent’s face to placing some lasagna and scratching it to launch someone. He can also throw down his beloved teddy bear Pooky which returns back, striking an opponent from behind. A new stage is also added, which seems to be a dream world with pizza everywhere.

Garfield will be available on PC, Xbox One, Xbox Series X/S, PS4 and PS5 tomorrow but Nintendo Switch players will have to wait for later this month. One more free DLC character is in the works while others must be purchased. Stay tuned for more details in the coming months.