No update on PC port till now. 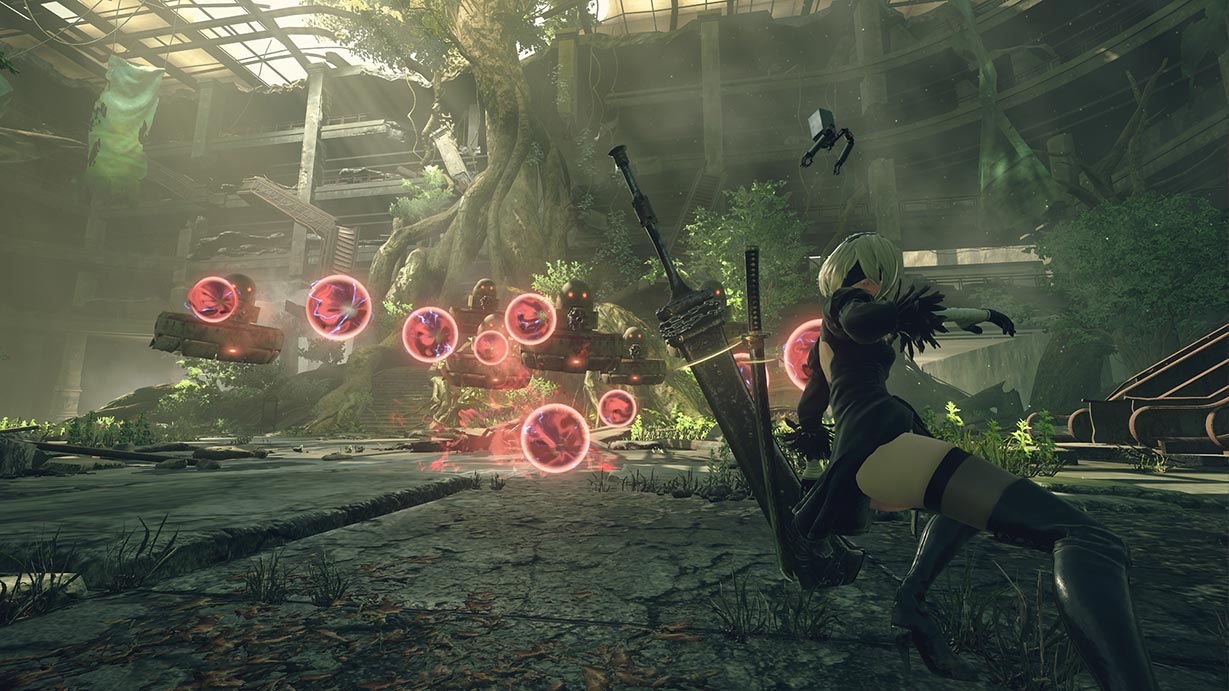 A recent live Facebook Q&A with employees from Square Enix and Platinum Games revealed more information on NieR: Automata, the upcoming action adventure title that’s garnered quite the positive buzz thanks a recent demo. We already know that it’s bound for PS4 and PC but is a port on Nintendo Switch possible?

As per NeoGAF, Platinum Games designer Takahisa Taura was asked if a Switch port was planned. He replied, “If SE [Square Enix’ pays us for it, we’ll make it – we’ll even make it for the Super Nintendo.”

The PC version doesn’t have any new information as such but Taura assured fans that, “We’re working hard on it.” He also hinted that there would be more Easter Eggs – like 2B petting her Pod using the Touch Pad – throughout the full game.

Regarding the timeline of the demo and when in the story it was set, Taura noted that, “It happens in the game, but there are events both before and after.” So don’t take it as the end of 2B by a long shot.

NieR: Automata is out on March 7th for PS4 in North America.