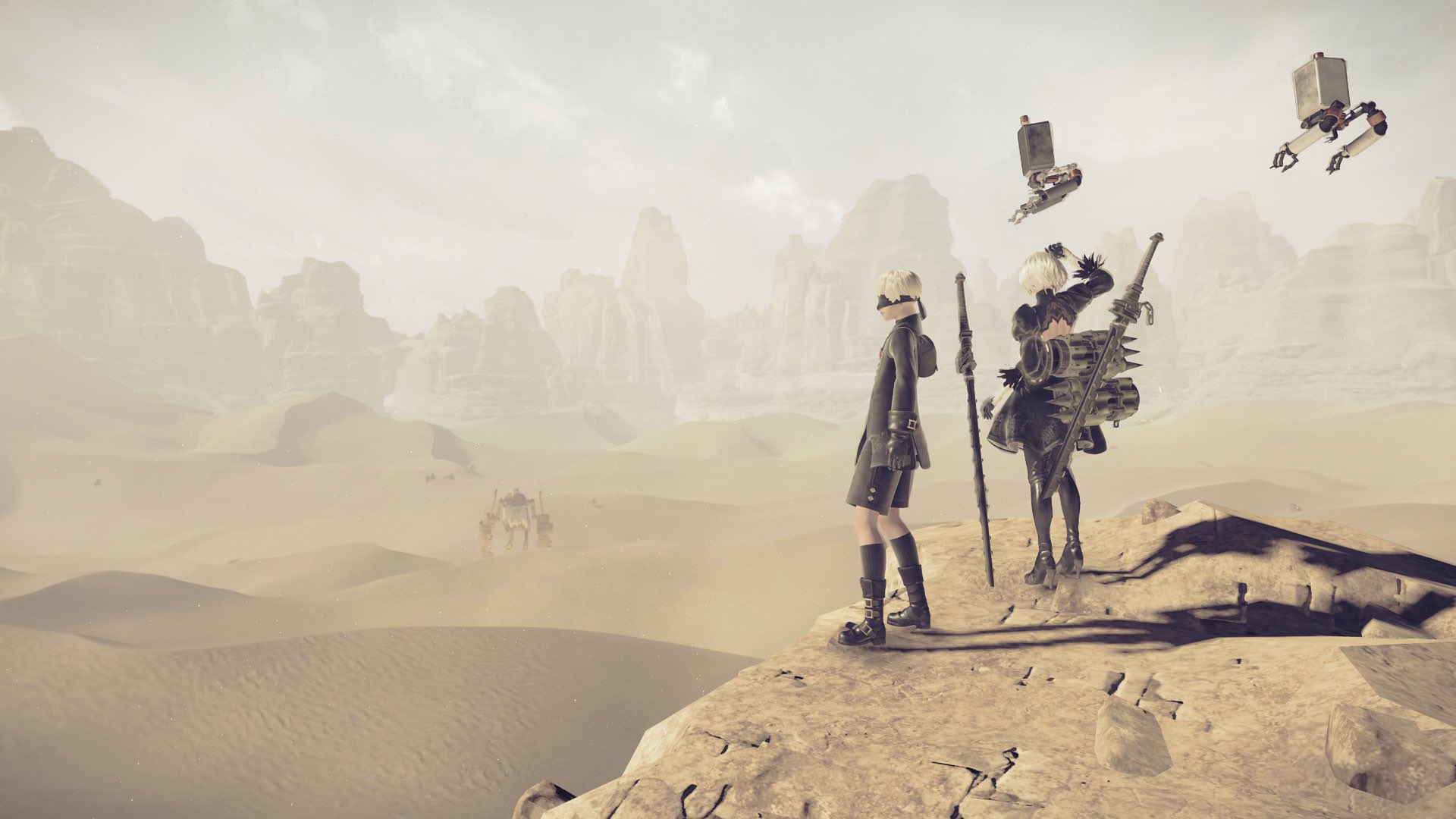 Platinum Games’ Nier Automata, the upcoming PlayStation 4 exclusive sequel to Square Enix’s cult hit NieR, has been a bit quiet lately, but it’s resurfaced today with a bunch of new screenshots- and it looks just swell in these new images, as you can probably see for yourself below.

The new images show more of the destroyed urban environments that we have been shown so far, though we also get to see a desert setting (with a destroyed city in the distance) in one of them. All of the screens shine, thanks to the game’s impeccable artstyle, which makes this game stand out from other games with similar settings.

You can check out the images for yourself below. Let us know what you think in the comments section. NieR Automata, which was originally scheduled for a release this year, is now going to release some time in 2017, exclusively for the PlayStation 4. 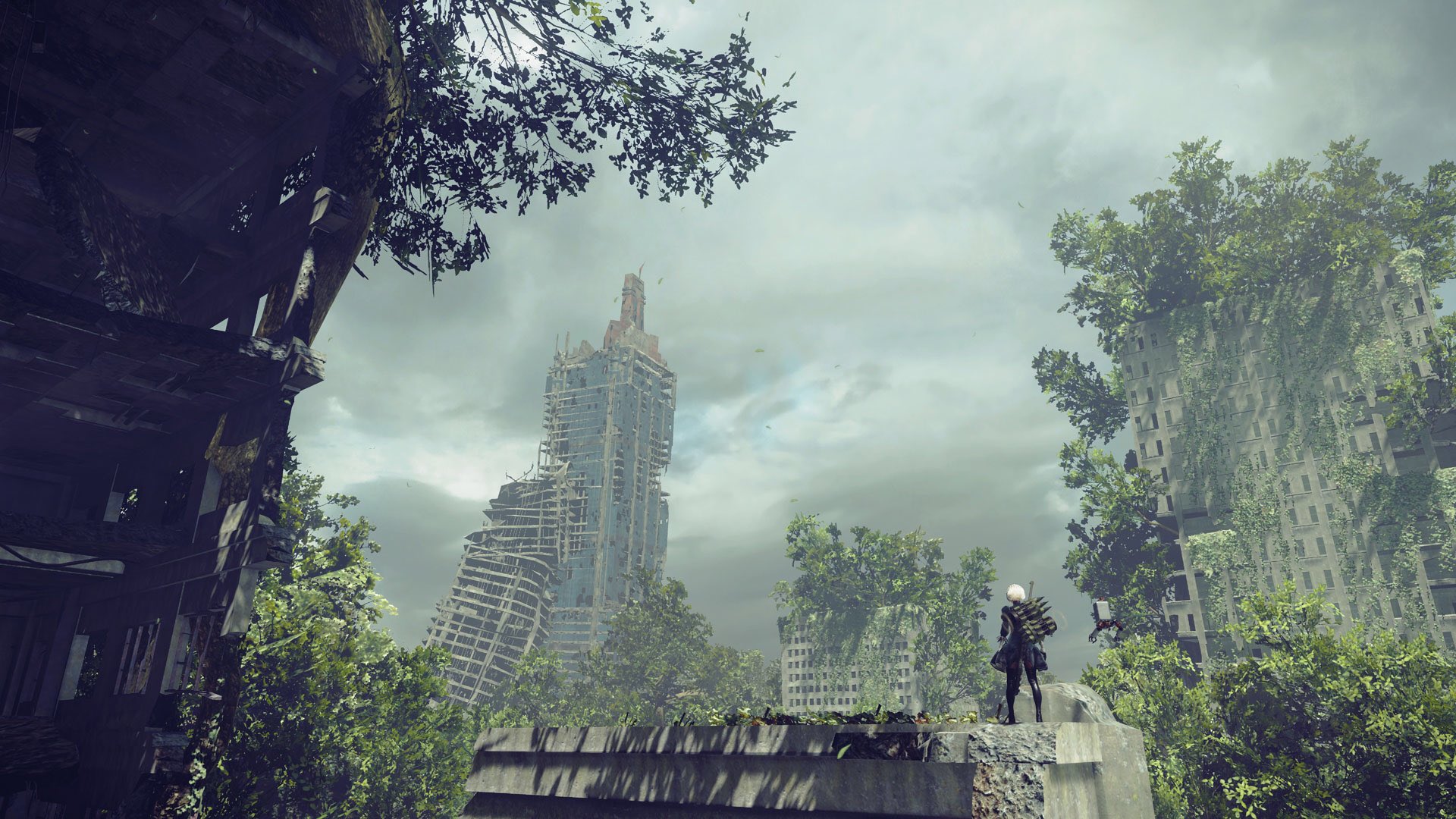