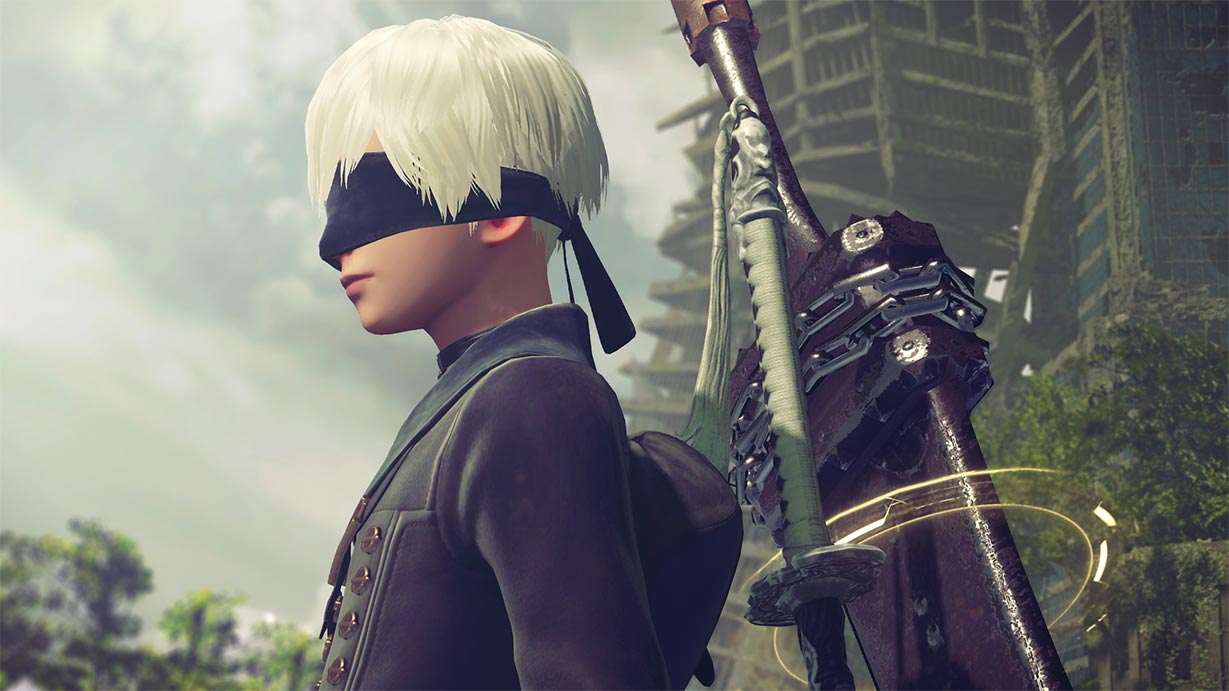 NieR Automata is just a few days from release in Japan, and a few weeks from release in the west, so it makes sense that we get new media for it every day. Just yesterday, we got a brand new commercial for the game that had a rather violent and disturbing end. And now, here’s this new trailer for the game, which shows off, among other things, the unique weapons that the player can use through the course of the game’s progression.

The trailer also shows off how the game’s combo system works and looks in motion, and we get a good look at how the battles will look in the game. Spoiler alert- they’re super fluid, as you would expect them to be if Platinum were at the helm. Which they are.

NieR Automata is due out on the PS4 later this week in Japan, and in March in North America and Europe. A PC version is coming shortly afterwards. An Xbox One version was discussed initially, but has since been shot down. A Nintendo Switch version may happen in the future.