An in-depth comparison between the PS4 Pro and PS4 versions of Nier Automata. 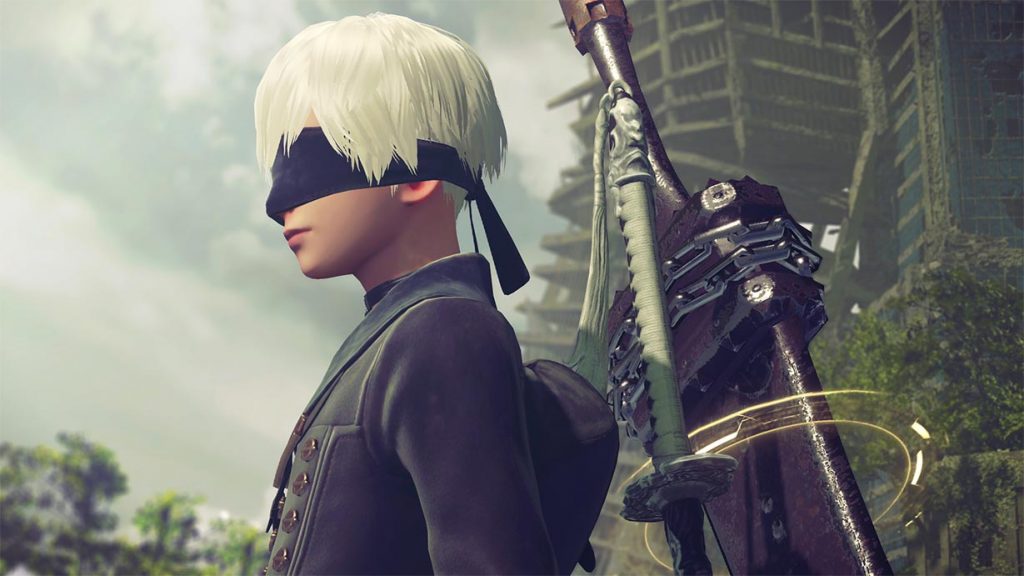 Nier Automata marks a return to form for PlatinumGames. After a series of disappointing games, the Japan based developer has finally found its touch. Nier Automata is an interesting title to analyze because at first glance it doesn’t seem to employ intensive graphical techniques. This is true to an extent but it makes up for it by depending on a unique but dull brownish/yellowish color palette and fantastic art style. There is a certain dark feel to the game which goes perfectly well with the post apocalyptic setting.

This is not to say that the game doesn’t rely on other colors. Later in the game you will come across colorful bosses and an amusement park. However, the highlight of Nier Automata’s engine is its ability to switch between different genres on the fly. The game often switches from being a side-scroller to a top down shooter, from the usual third perspective to a 3D plane shooter. The camera work is brilliantly implemented as the transition from one style to another is extremely smooth.

Automata’s lighting work is also superb in some places along with fantastic alpha and volumetric effects. The particle effects that are emitted whenever the player strikes the enemy to the various machines exploding, all of it looks pretty damn good. Add to that the amazing animation system (which isn’t a surprise considering this is coming from the developers of Metal Gear Rising Revengenace and Bayonetta) and you have what is perhaps one of the best action games on the PS4.

On the PS4, the game renders at 900p while the Pro manages to deliver a full 1080p resolution. Both consoles target a 60 frames per second cap which is a must given the game-style PlatinumGames are targeting for. However performance seems to be largely a mix bag on both versions. We witnessed various frame rate issues on both versions and these drops affect the combat. This is not to say that they happen every single time and for the most part we do get a stable performance but given that Automata is a game that relies so much on a fast controller input, a major drop could impact gameplay experience. We are hopeful that these performance issues will be fixed in a future patch but there is no official word on that yet. Other than the higher rendering resolution, the PS4 Pro version also benefits from better quality motion blur, anisotropic filtering and slightly better looking shadows.

Despite its performance issues, Nier Automata is an exceptionally good game. Its clever mix of several genres, deep RPG system, awesome boss battles and PlatinumGames’ crazy mix of over the top and action based combat make it one of the best action games on the PS4.