Nier: Automata Sequel Is In The Works With Yoko Taro Probably Directing Again

“Yoko says he will do anything as long as he receives money for it, but there is no one who doesn’t move for money as much as that man.” 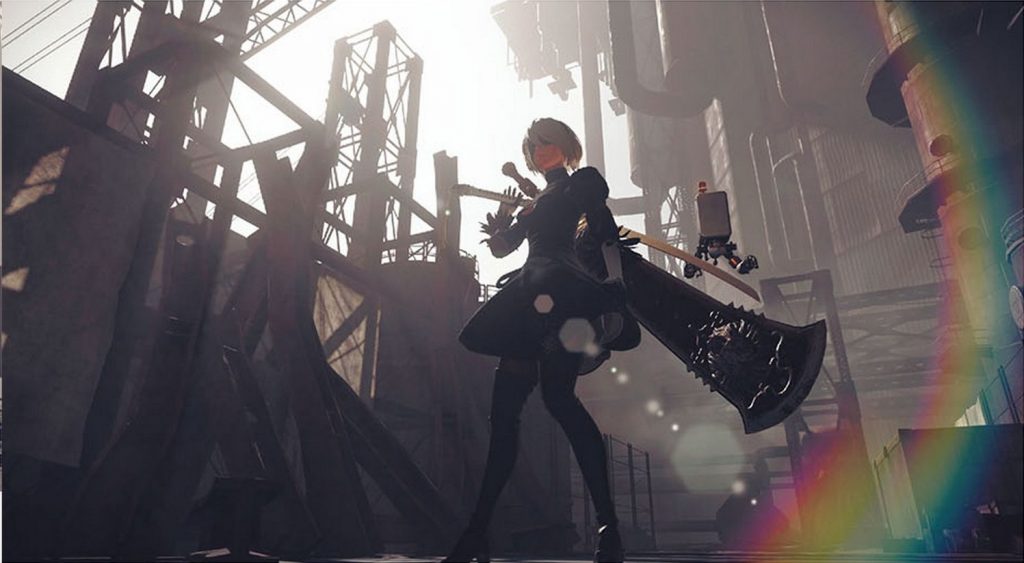 Nier: Automata was a great game that had released earlier this and was very well received (you can read our own review for the game here). The game has also sold surprisingly well and seeing potential for the franchise, Square Enix has now confirmed that a sequel is in the works.

Related to the release of a sequel, Square Enix producer Yosuke Saito spoke to Japanese gaming magazine Dengeki PlayStation in their most recent issue (via Gematsu), ““As for a game, we’re making preparations for the setting which you could guess from the fact that we were recruiting a scenario planner,” Saito said. “I hope you will look forward to it.”

On Taro’s involvement, he stated, ““He is… I would like to believe (laughs). Yoko says he will do anything as long as he receives money for it, but there is no one who doesn’t move for money as much as that man. He only wants to do what he wants to do. So I’ll try my best to explicitly say what he doesn’t want to do to guide him towards what I want to do (laughs).”

Saito also stated that they plan to bring Yoko Taro back for the sequel. Taro had stated some time ago that a sequel to Nier: Automata would be totally different from what people are expecting. This unpredictability is one of Taro’s signature elements in his games. As such, it will be exciting to see what he comes up with for a sequel to a game that had already defied many gaming conventions.