The hack-and-slash RPG was recently announced for the Nintendo Switch, and is currently available on PS4, Xbox One, and PC. 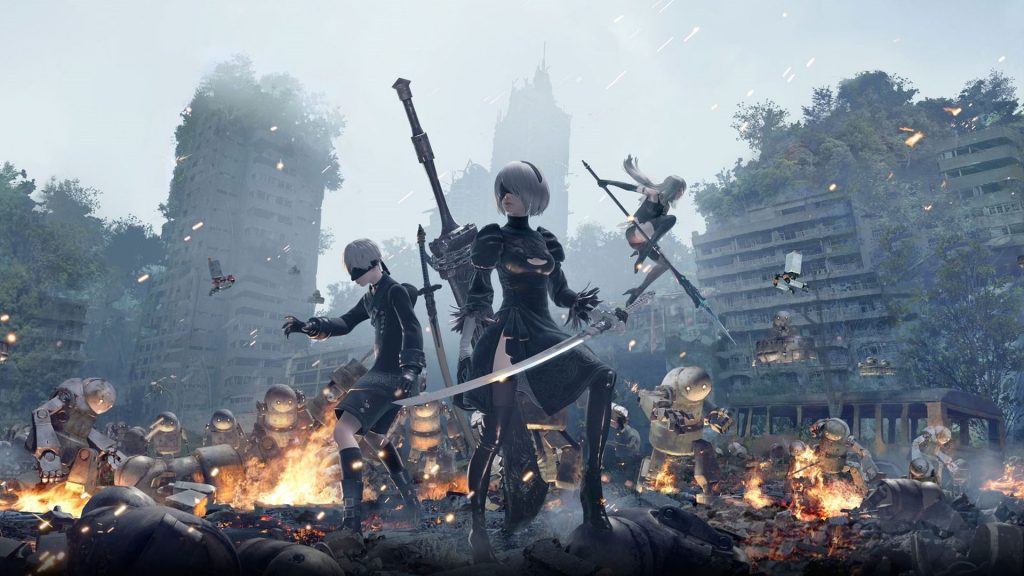 Recent rumours were proven right when Square Enix officially confirmed that 2017’s beloved PlatinumGames-developed hack-and-slash RPG NieR: Automata is indeed headed to the Switch. To go along with that announcement, the Japanese company has also provided updated sales figures for the game, revealing that it has hit yet another milestone.

Since its initial launch in 2017, NieR: Automata’s worldwide shipments and digital sales across all platforms have now cumulatively hit 6.5 million units. That’s up from the 5.5 million units figure that was reported a little over a year ago, signifying that the game continues to enjoy strong momentum where its sales are concerned even now, several years on from its launch.

NieR: Automata is currently available for PS4, Xbox One, and PC. It will launch for the Nintendo Switch later this year, on October 6, and will include all previously released DLC as well as new exclusive outfits.

We want to thank you all for your continued support 🎉 pic.twitter.com/mFGW4waSYW