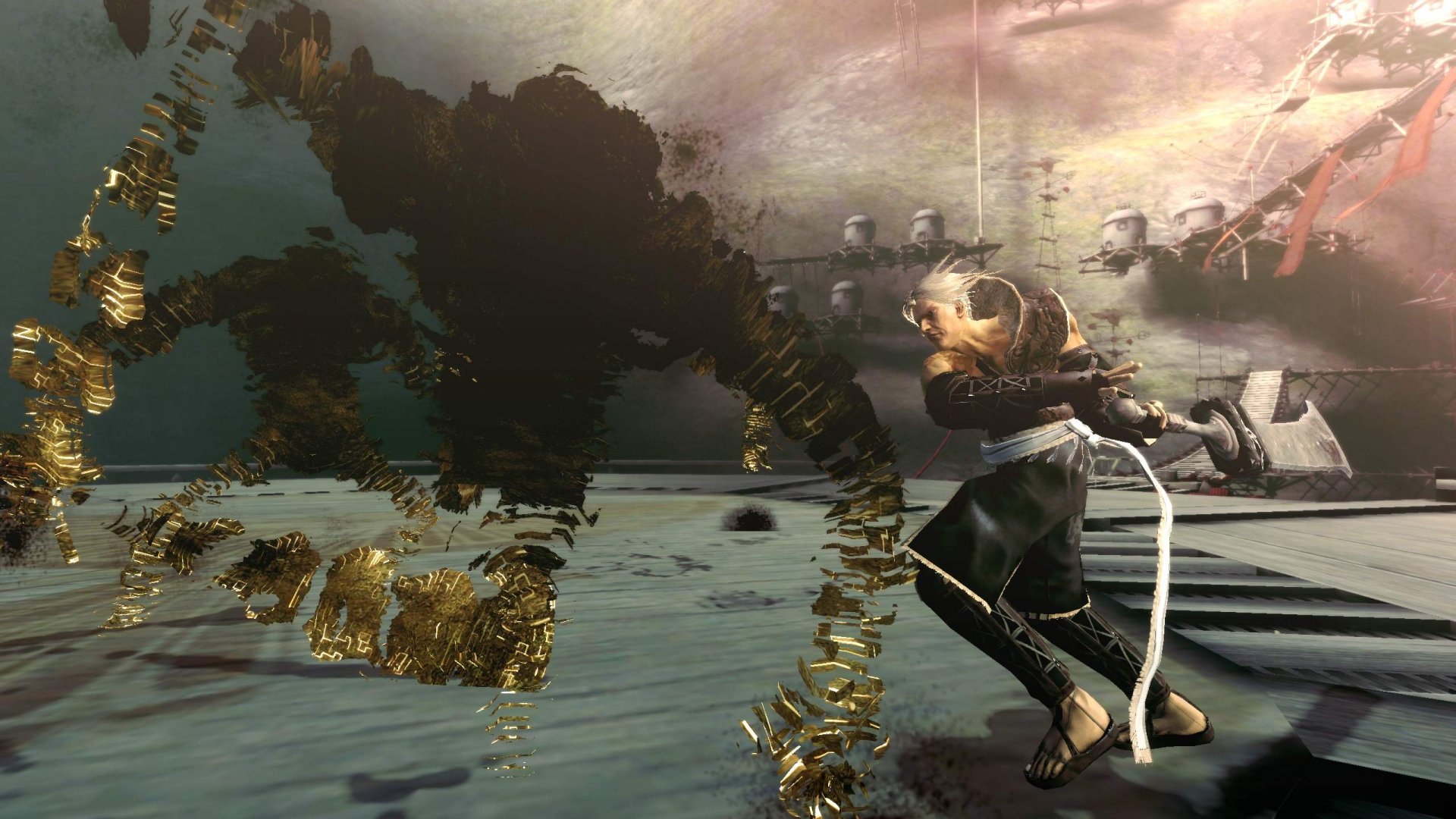 While NieR: Automata created an unlikely franchise for Square Enix, it wasn’t the first game in the melancholy series. We will get a chance to revisit that first game with an upcoming remaster, NieR Replicant. What can you expect from that remaster? Well, it seems that you may not know what to expect. Or maybe you’ll know exactly what to expect. It’s hard to say with a Director like Yoko Taro.

In an interview with Dengeki, the Director was asked about the upcoming title. If you are you familiar with Taro at all, you know he’s an odd one and his answers to the various questions were suitable odd. But when it came to potential changes to the game, he got decidedly coy. When asked if this new game was in the same timeline as the original, he simply said, “I’m really not sure.” But maybe the most eyebrow raising answer was when he was asked about new endings, he had this say about what to expect: “You’re all free to expect whatever you want. And we’re also free to betray those expectations, however we want. Everything is free… long live freedom…” (thanks to Siliconera for transcribing and translating the talk).

We’ve already heard that the game will rework key things from the original PS3/360 release, so expectations being ‘betrayed’ probably isn’t too far out there in the end. NieR was never remotely as popular as its followup, so I imagine for a lot of fans NieR Replicant will be their first real exposure to the game anyway. Can you be betrayed if you never knew what was being betrayed? Ponder on that one for a bit.