Along with encountering different Fae courts, players can discover the likes of Ada Lovelace, and Doctor Jekyll and Mr Hyde, in various realms. 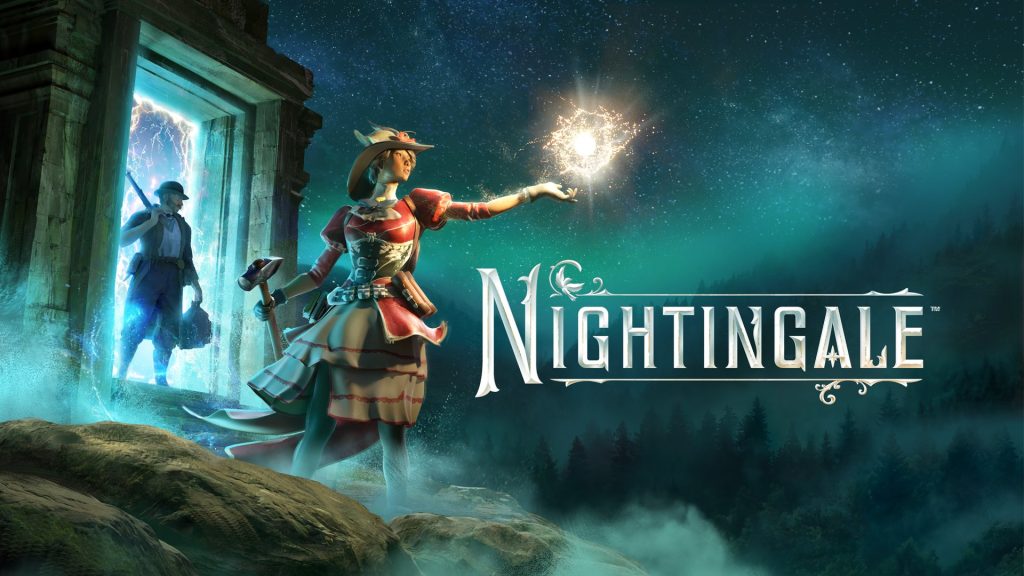 Inflexion Games’ Nightingale is one of the many titles delayed out of 2022 with early access starting in the first half of 2023. In a new video, members of the development team talk about the survival crafting title’s inspiration, lore and much more. Check it out below.

The inspiration comes from a book called Jonathan Strange and Mr Norrell, which concerns two wizards discovering magic in Napoleonic times. The idea of piercing the veil between worlds, combined with the Victorian era, led to the creation of Nightingale’s setting. Long ago, humanity met the Fae, forming a relationship that lasted millennia.

The Fae taught humans magic, and the latter started considering themselves equals. As a result, the Fae left. The effects of magic are still strong, though, with Nightingale being the city where humans arrive to study magic, build portals to Fae realms and more, leading to the creation of the Realmwalkers.

The actual start of the game concerns the end of an unknown world due to a strange phenomenon called The Pale. The survivors attempt to use the portals to reach Nightingale and end up lost. Thus the journey begins to return home. Of course, this involves encountering the Fae, who consist of the Winter and Summer Courts currently, each with different motivations and forces (the former uses the Bound, “a grotesque mimicry” of humanity, as a weapon).

You’ll also encounter characters like Puck, a Fae guide inspired by the same character in A Midsummer Night’s Dream. You may also find historical and fictional characters, like Ada Lovelace, and Doctor Jekyll and Mr Hyde, whose lives played out differently due to magic.

Nightingale is in development for PC, releasing on the Epic Games Store and Steam. Stay tuned for more developer insights and details in the coming months.