Does the series suffer in the transition to the handheld again?

So of course, Sigma Plus had a few drawbacks, but on the whole it was a great port of a great game, now available in full on the go. It was hoped that the inevitable Sigma 2 Plus would fix the few glaring flaws of Sigma Plus, and deliver the quintessential action game experience on the PS Vita.

With Sigma 2 Plus, that has unfortunately not happened. The flaws that plagued the original Sigma Plus are all here, and sometimes they are even more noticeable. Having said that, however, it does not change the fact that Sigma 2 Plus remains one of the most ambitious PS Vita games, one of the most thrilling and amazing ones, and flat out one of the most recommendable ones, simply because of how good the core game is.

For those not in the know, Sigma 2 Plus is the port of the PS3 port of the Xbox 360 original Ninja Gaiden 2. The sequel to the celebrated Xbox original was criticized for not living up to the impossible expectations set by Itagaki’s masterpiece, but was nonetheless an appreciated addition to the series. 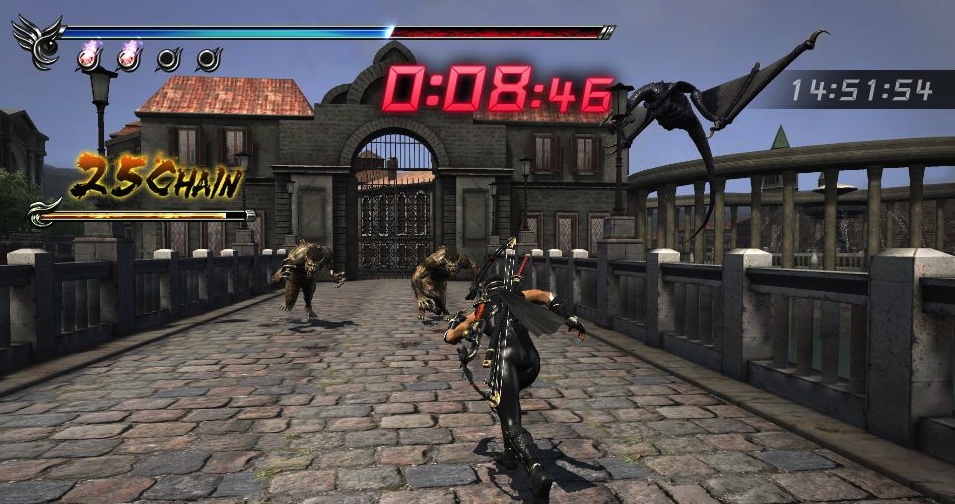 Sigma 2 Plus, like the original game on which it is based, takes place a year after the first Ninja Gaiden game, and it involves Ryu Hayabusa, the series protagonist, looking into an attack by a mysterious rival ninja clan. The story is long and harrowing, but ultimately pointless. It serves as an excuse to take you from one locale to the next, fighting one wave of enemies to the next.

That fighting is thrilling in how precise, clinically lethal, and technically complex it is. The battle system of the original game has been preserved here with all of its nuances, and more importantly, the blood and the gore that define the series (and made the Xbox 360 version of the game much more superior to the PS3 port) are all here too.

Of course, it is worth noting the combat, good as it is, has not aged all that well, and there are times when what were initially lauded as some great enhancements now stand out as poor design decisions. Oftentimes, the game can feel outright cheap, especially because of its own inconsistency; the same move will have a different effect different times, and the enemies themselves seem to be relentless in their swarming to the point where it just feels like bad game design as opposed to real challenge.

The combat issues are exacerbated by the other issues the original game had, and which Sigma 2 Plus retains, such as a bad camera, some really poor and confining level design, overpowered moves from Ryu that can often clear off the entire screen at once, and so on. Add to all of these the issues that are specific to the Vita version- to get the game running on the hardware, the framerate has been cut from 60 FPS to 30 FPS, and it doesn’t even hold steady at that, often dipping to dangerously unplayable sub 20 FPS levels; the number of enemies on screen seem to be reduced, there are more jaggies everywhere, bad textures, more flickering and even what felt like pop ins- and you see that there are issues galore with Sigma 2 Plus, possibly more than the original Sigma Plus. 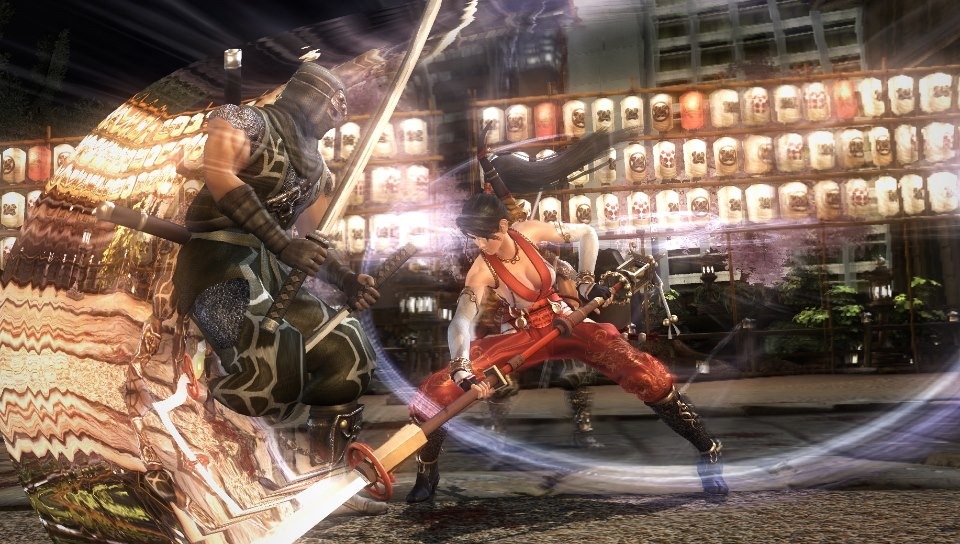 And yet you find yourself returning to it repeatedly. If you want to show your Vita off to friends, this is the game you use. If you want to recommend a good, deep game to your friend on the Vita, this is the game you recommend. That is because, in spite of all the issues that plague this game, both in general, and the ones that are specific to the Vita game, the strength of the core game is so good that it shines through. Like Metal Gear Solid 3D: Snake Eater, the 3DS port of the PS2 game that suffered from similar issues, the integrity of the core game design is what shines through here.

Ultimately, that’s the reason you should get Sigma 2 Plus. While there are issues, loads of them, the game itself is great to play; while it’s a pity that what could have been the definitive version of a good game has been so held back by so many unnecessary issues, the game itself is among the best on the platform right now. Ninja Gaiden Sigma 2 Plus is a cautionary tale against too much ambition, but in the end, it is that same ambition that makes this title stand out.

The full Ninja Gaiden 2 experience, running here mostly unscathed, with very few cutbacks and compromises to graphics and sound; the blood and the gore that defined the Xbox 360 original return here unscathed; the great combat is here, untouched, in its full glory 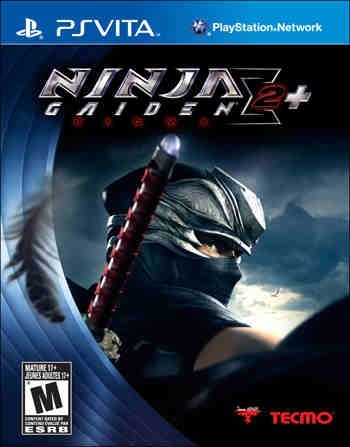