Ninja Theory on DmC: “We’re not pretending we are Japanese nor making apologies for that” 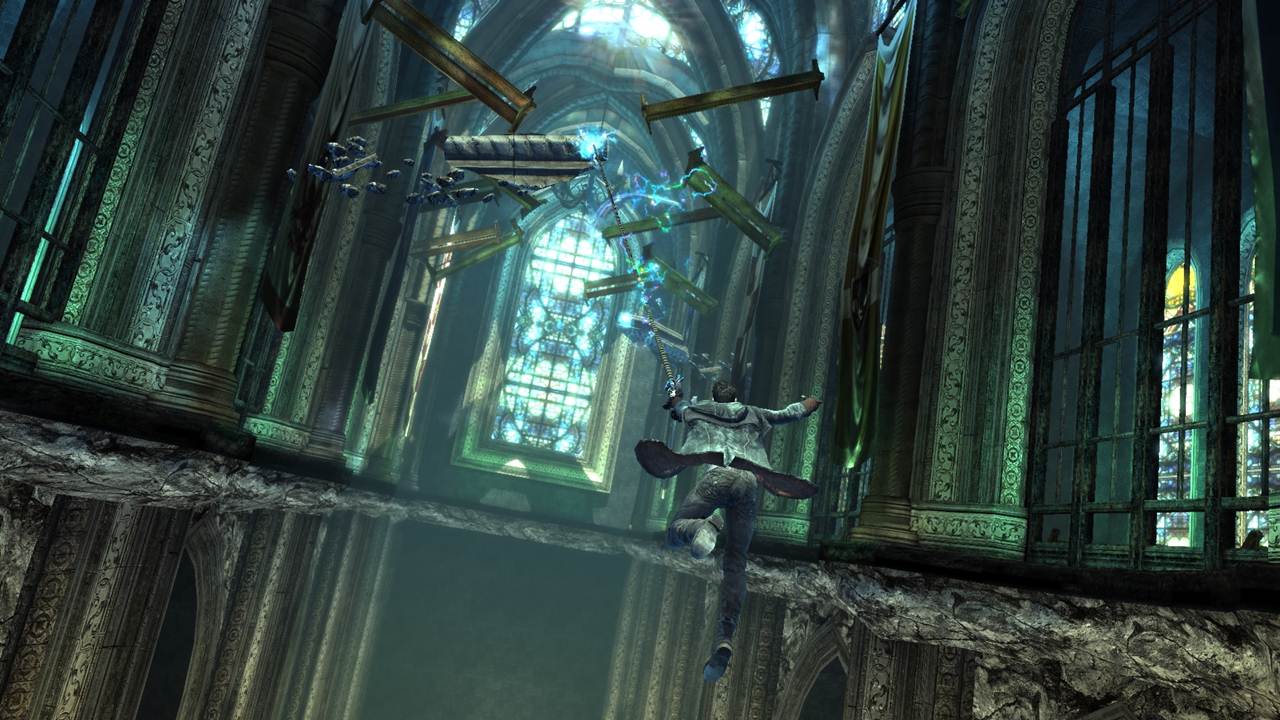 There has been a lot of criticism regarding the new, “emo”  or “camper” look for Dante in the upcoming reboot for Devil May Cry, DmC, with backlash coming from everybody- from series creator Hideki Kamiya to fans of the series. Developers Ninja Theory, however, are completely nonplussed.

“Somehow Japanese character styles get away with it,” said creative director Tameem Antoniades while speaking with OXM. “It went like this: imagine this game as a contemporary movie. What would it look like? What would Dante look like? We went from there.”

Capcom’s Alex Jones gave his own views on the issue as well: “

Japanese style ethos does tend to involve make characters look cool for the sake of looking cool, adding odd accessories, crazy hairstyles and colour, cowboy boots and so on simply because they look cool.

“We in the West tend to be more functional adding things that have meaning and being able to explain that meaning. Why does Dante have white hair? I want to make a little story around that and explain it. And so on for the rest of his design choices.”

“We’ve not so much done away with any of the Japanese aspects of the series,” Antoniades carried on. ”

But are more building on the foundations of the franchise to develop a game that has a different flavour. We grew up on US and European movies, comics, music and general culture. That’s what we’re tapping into.

“We’re not pretending we are Japanese nor making apologies for that.”