Nintendo released a new update for the 3DS very recently, after a long gap of 9 months - which claims to improve system stability. 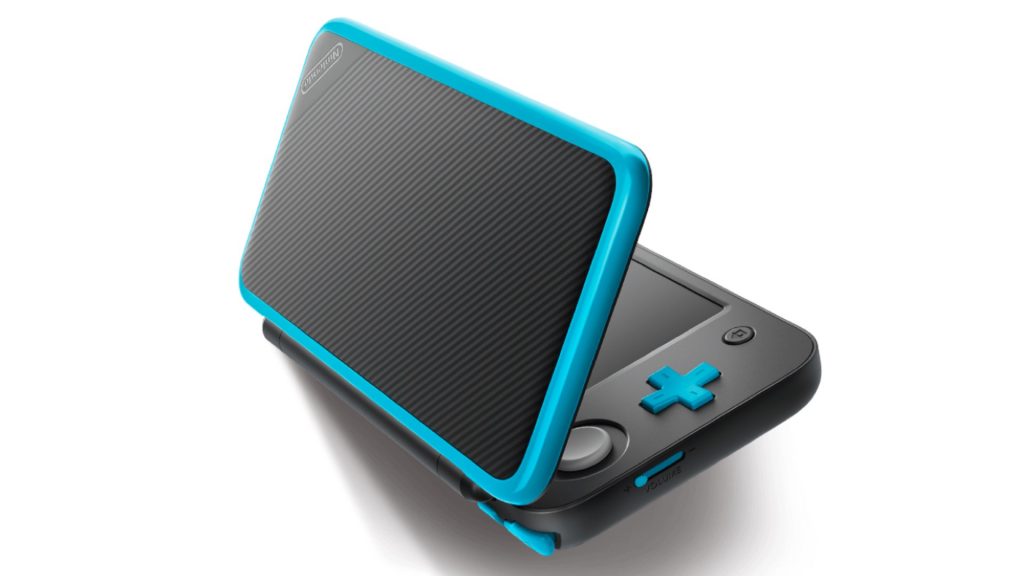 Nintendo has just released a new system update for its incredibly popular handheld, the 3DS. The update version 11.15.0 – 47 claims to improve system stability and an update to the internet browser, which dataminer OatmealDome suspects to be a direct response to an exploit found in the system.

The last Nintendo 3DS update went live 9 months ago, which also promised some stability improvements. The Nintendo 3DS released in 2011, and has sold more than 75 million units last year. Of course, the Switch is now the successor and it makes sense that Nintendo has started slowing down support for the handheld.

Nintendo announced earlier this month that it would stop credit card support on the Nintendo eShop for the Wii U and 3DS. As support for these older consoles starts to wane, Nintendo seems to be focusing on what’s next in line – with rumors already doing the rounds for an upgraded Nintendo Switch Pro (no, not the OLED Model).