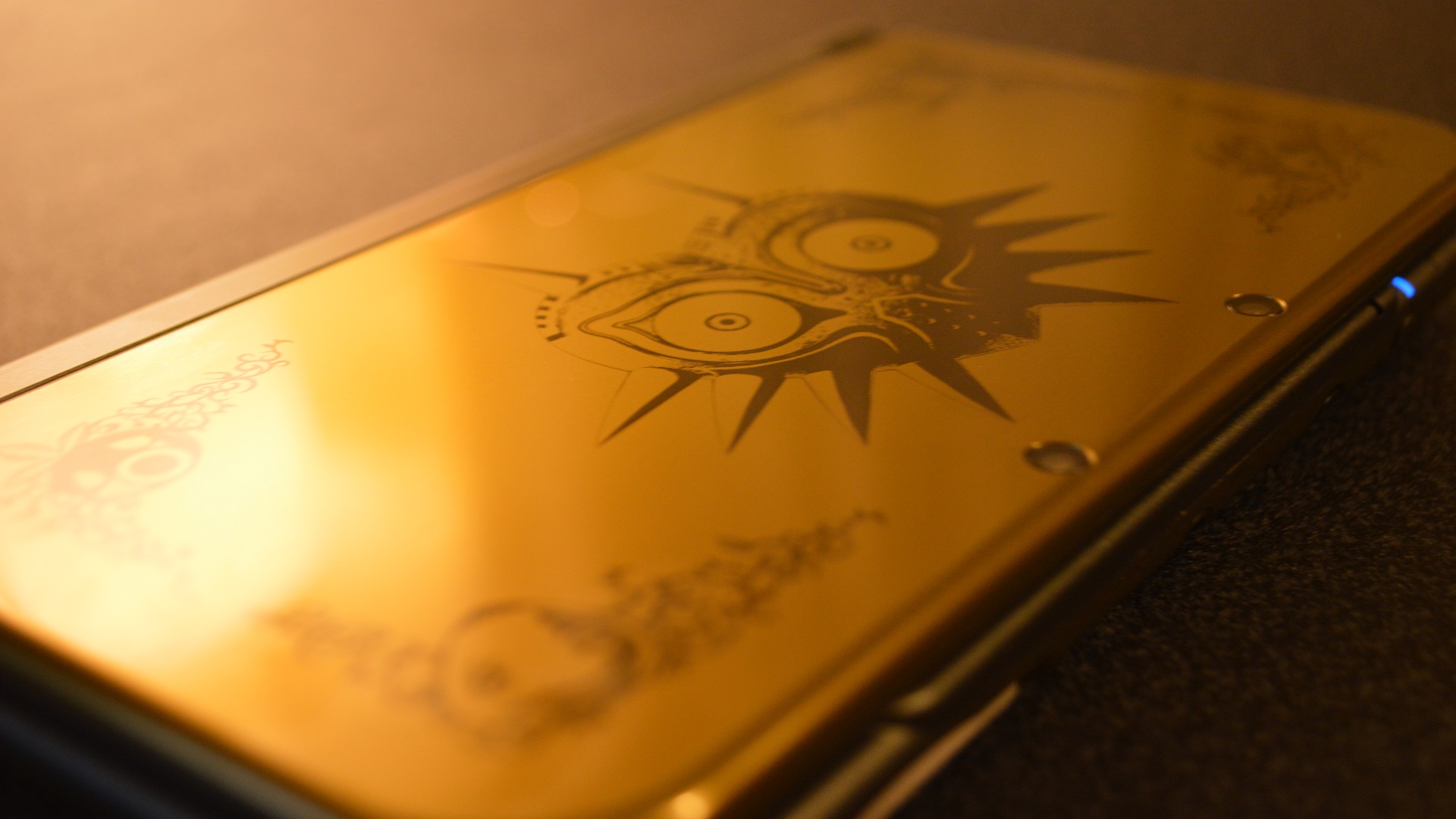 For a long time now, the hardware charts have been ruled by either Sony or Microsoft- even though the highest selling system of this generation remains Nintendo’s 3DS handheld, it has been routinely outsold by Xbox One and PlayStation 4 every month since those consoles launched.

That all changed this last month, as the one-two-three punch of The Legend of Zelda: Majora’s Mask, Monster Hunter 4 Ultimate, and the launch of the refreshed New Nintendo 3DS XL finally propelled the 3DS to the top of the hardware charts, ensuring Nintendo a first place finish on the hardware and software front.

The Nintendo 3DS line of handhelds collectively sold 390,000 units in February 2015- this includes the 3DS, the 3DS XL, the 2DS, and the New 3DS XL. That said, Nintendo was quick to point out that the vast majority of sales came from the New model, which has sold 130 percent more units in its initial frame than Nintendo 3DS XL did when it launched.

And that’s not all either- according to Nintendo, through the first two months of 2015, sales of Nintendo 3DS hardware have increased by more than 90 percent over sales in the same period in 2014.

After four years on the market and a lineup that can easily and indisputably be called the best of any of the current generation machines, I think this success is well deserved. Hopefully the New 3DS rejuvenates Nintendo’s aging handheld much like the Gameboy Color did for the original Gameboy back in 1998.