Is the time to catch them all drawing near? 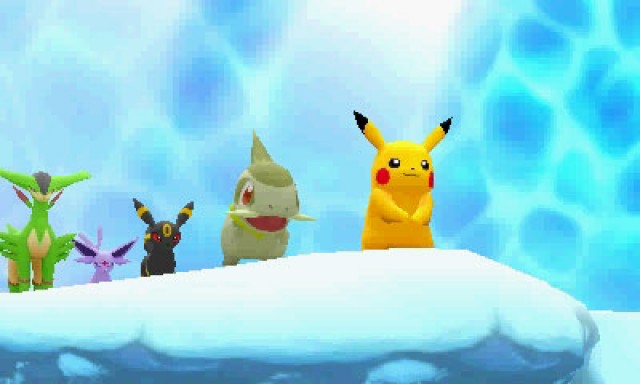 Look, Pokemon for Nintendo Switch is very near an announcement. The leaks and rumors have been coming in thick, and if the game is indeed due out this year, as apparently it is, then Nintendo and The Pokemon Company are fast running out of time to actually announce it, And now, if you wanted more evidence to add to the growing pile of evidence that the game’s announcement may be near, well, Nintendo UK’s site now has a new page where you can sign up for Pokémon on Nintendo Switch news.

In and of itself, this doesn’t have to mean anything, but there is no reason to allow users to sign up for updates on a game that isn’t likely to get many updates in the near future- while this is not confirmation of anything, it could be indicative that an announcement for the game is impending.

Rumors say the game will be announced before the end of May, which now leaves us with three days for the game to get a proper reveal. Let’s see if that happens.