Nintendo And LEGO Will Release More Sets In The Future

The two companies will continue working together. 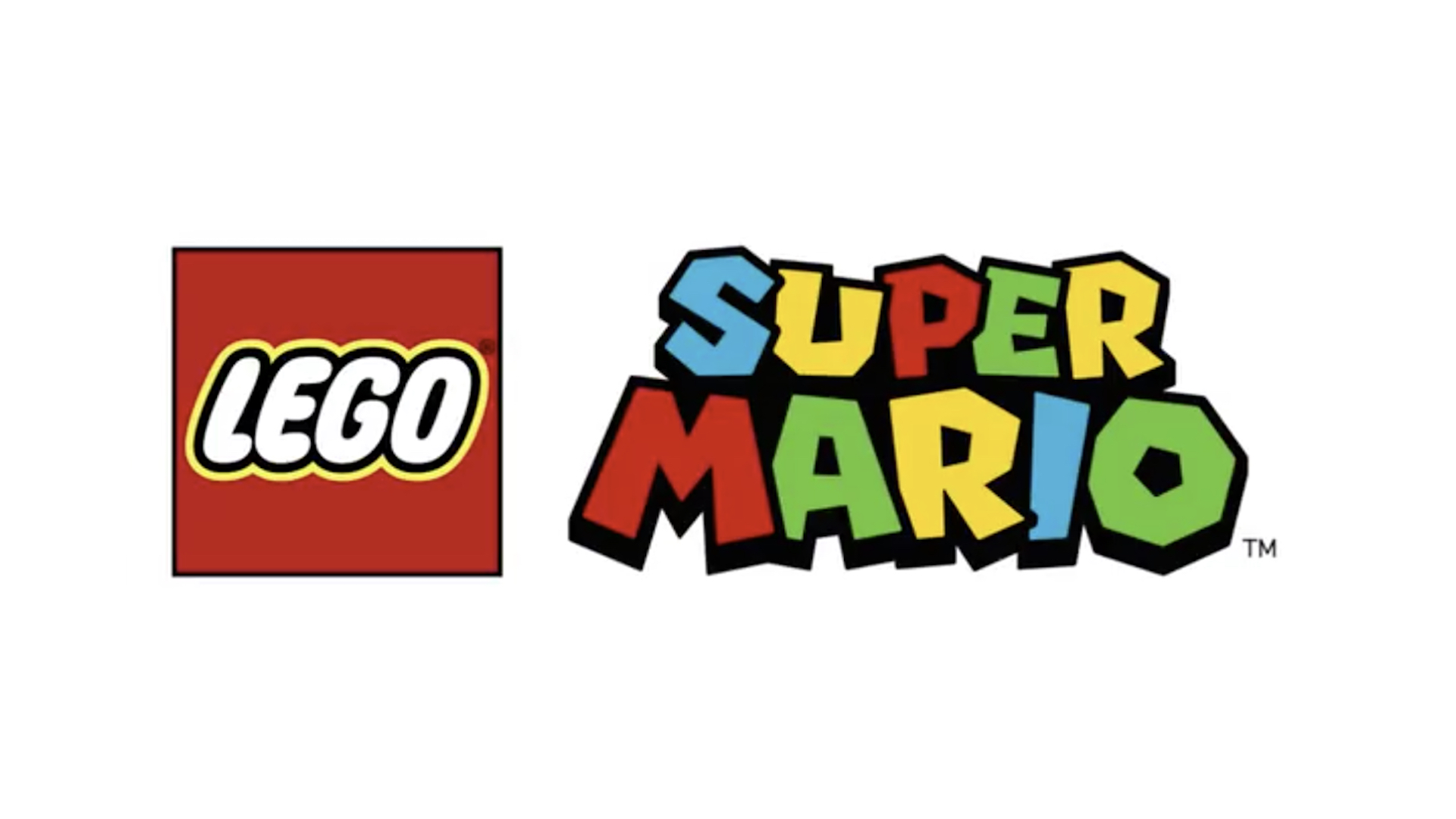 Nintendo has, in the past, been very closed off for licensing their IPs. But things are changing, and now the multimedia giant has become far more open to the idea of such collaborations. Earlier it was announced they had licensed their iconic Mario for a very unique LEGO set (you can read all about that through here), and more is apparently on the way.

In an interview with Brothers Brick, the designer of the Mario set broke down a lot of the behind the scenes workings. First he said the set had actually been worked on for four years. He also said that they are looking at other Nintendo IPs to potentially do something similar, though stopped short of saying which one is priority.

“I can’t go into any specifics here, but I can say that we haven’t worked for four years to release just one wave of products.

“We hope to have a long and fruitful relationship with Nintendo and their IPs, and we are really looking forward to working with them on a longer-term. They have a lot of very exciting IPs that we might do or might not do.”

The LEGO Mario set is a unique one both in how it looks as well as the added functionality it brings. It’ll be interesting to see what properties will get the green light next and what kind of similar treatment it’ll receive.