The first general Direct in well over a year has finally been announced. 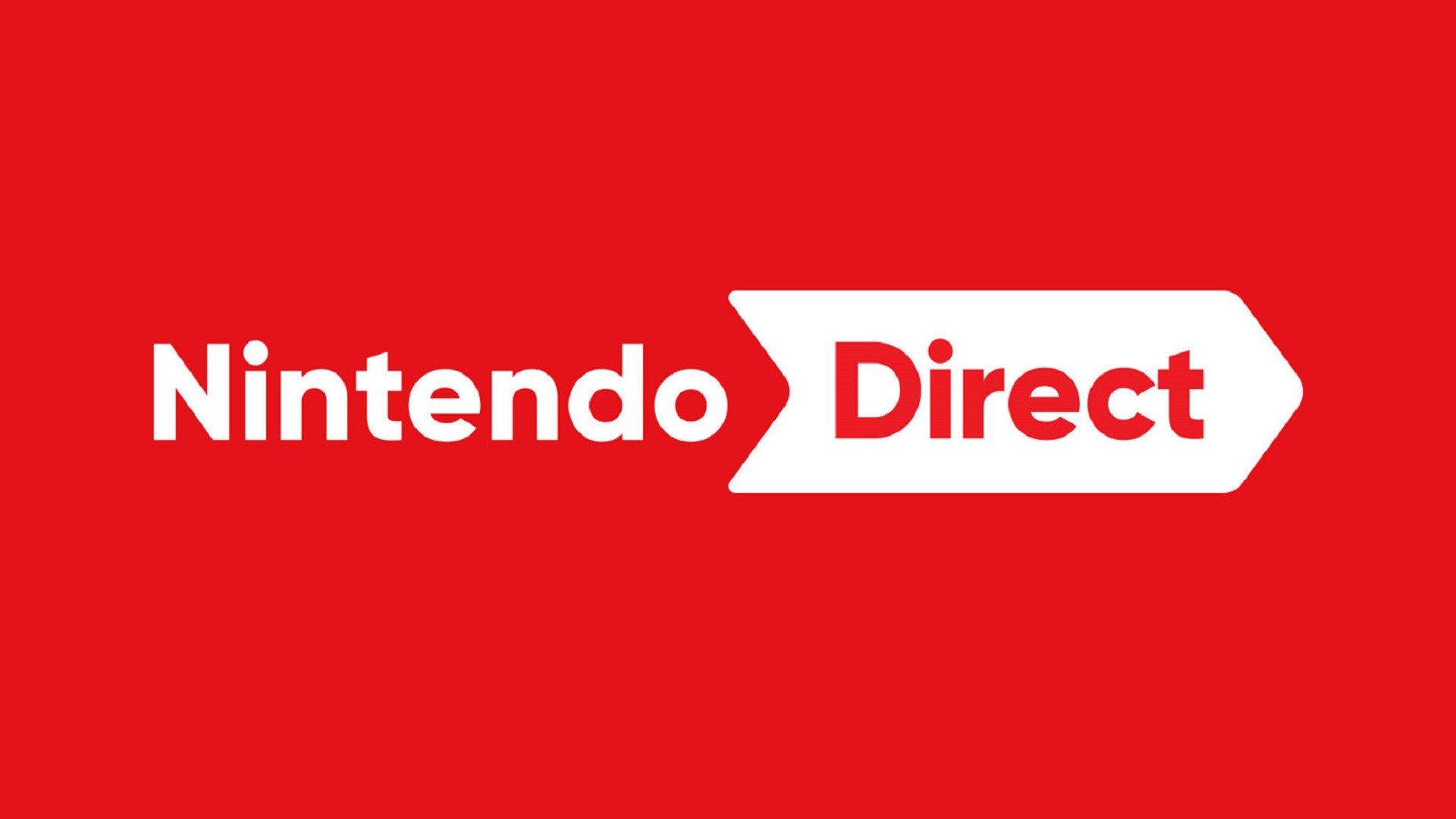 It’s been well over a year since we last had a proper general Nintendo Direct presentation, and Nintendo fans spent pretty much all of 2020 wondering when the next one would happen. Just as we were all beginning to give up hope, Nintendo have dropped an announcement for their next general Direct, the first in over a year, out of nowhere.

A Nintendo Direct livestream has been announced for tomorrow, February 17. It will go live at 2 PM PT, and will be roughly 50 minutes long. Nintendo says you can expect new information on Super Smash Bros. Ultimate (which means we’ll probably be learning about who its next DLC character is), as well as other games launching for the Switch in the first half of 2021.

While the Direct is going to be focused on the first half of the year (which means the likes of Bravely Default 2 and Monster Hunter Rise will almost certainly be featured), fans will be hoping that other confirmed and leaked games will also get some of the spotlight. It’s been a while since we’ve heard anything about games like The Legend of Zelda: Breath of the Wild’s sequel, No More Heroes 3, and Hollow Knight: Silksong, while there have also been a lot of rumours of late about Resident Evil Outrage, the supposed timed Switch exclusive that’s allegedly due out either later this year or in early 2022.

Either way, with a 50 minute runtime, the presentation is going to be a meaty one. We’ll be covering it all, so stay tuned to GamingBolt.

Tune in 2/17 at 2 p.m. PT for a #NintendoDirect livestream featuring roughly 50 minutes of information focused on available games like Super #SmashBrosUltimate and games coming to #NintendoSwitch in the first half of 2021.https://t.co/fbG3hEtD0Q pic.twitter.com/w8J6lbdIkQ