What surprises does the Big N have in store for us this year?

Nintendo has an interesting E3 lined up this year. It basically sat out last E3, showcasing just The Legend of Zelda: Breath of the Wild (along with some scattered announcements for 3DS games), an approach borne by the fact that the Switch was not yet ready to be shown off, and large scale development for the Wii U and 3DS was winding down. However, that’s not a problem this year- indeed, Nintendo can scarcely afford to hold back at E3 this year. The Nintendo Switch, their newest system, is now out, and while it may be selling like water in a desert, it is undeniable that there are some questions about its long term viability. Given the fact that most major western third parties will be sitting the Switch out, it is contingent upon Nintendo to showcase a lineup of its own games, as well as indie and Japanese games, to reassure purchases, current and prospective, that the Switch is a secure purchase with lots of attractive content coming to it in the near future.

In a lot of ways, Nintendo is set for this year already- the Switch will be getting ARMS, Splatoon 2, Xenoblade Chronicles 2, Fire Emblem Warriors, and Super Mario Odyssey, all announced for this year. However, if Nintendo wants to maintain the kind of momentum that the Switch currently has, it needs to announce more games. Games for this year, if it can, sure, but also games coming next year. Nintendo has an enviable catalog of IP- it needs to leverage that to promise fans that new, appealing, attractive, must own games are coming.

So we have Nintendo’s ‘showcase’, another digital stream that they will be holding to announce games at E3 this year. We know that Super Mario Odyssey will be a major focus for Nintendo at the event this year, which is fine- but what else might we expect from the Big N at the biggest game show of the year? 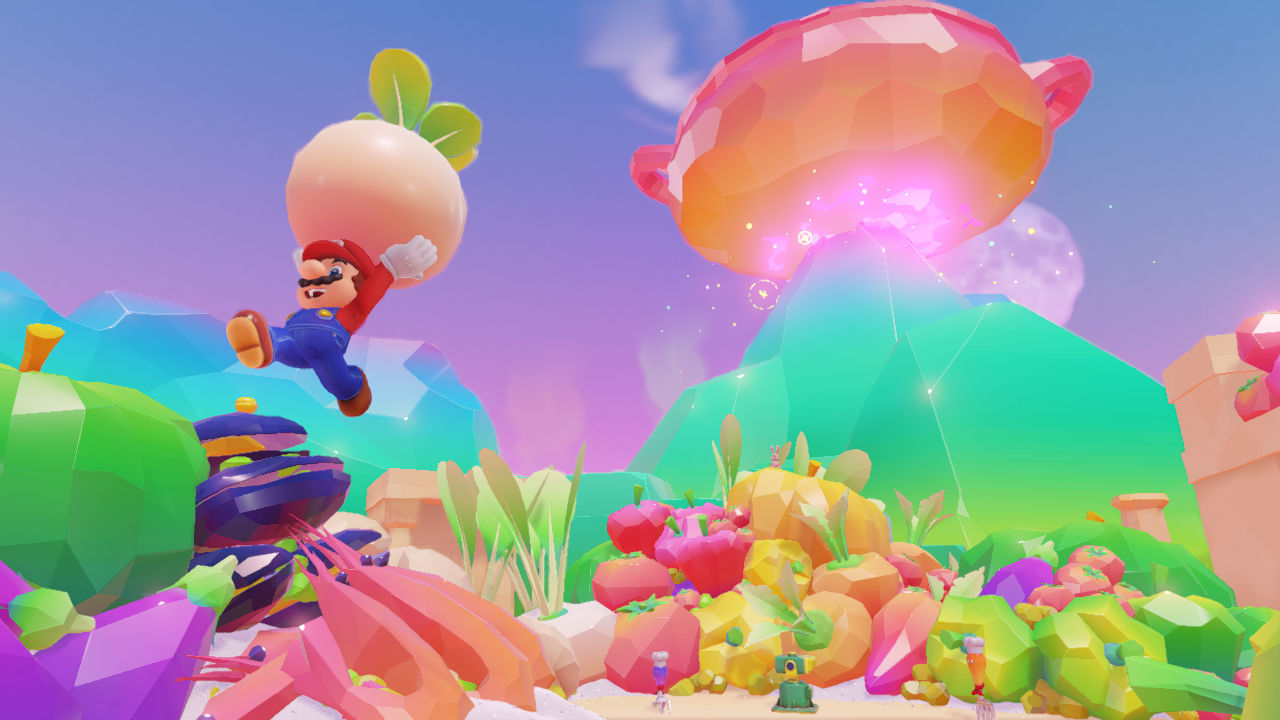 "We know that Super Mario Odyssey will be a major focus for Nintendo at the event this year."

First, let’s get the obvious stuff out of the way- we are almost certainly going to see more of ARMS, Splatoon 2, Xenoblade Chronicles 2, Fire Emblem Warriors, and Super Mario Odyssey during the stream. For the latter three of those, we will definitely get new trailers with release dates as well. Also a safe bet for Nintendo during the stream- Ubisoft’s Mario + Rabbids: Kingdom Battle, the weird, bizarre crossover RPG that’s been thoroughly leaked at this point.

It’s once we get into the realm of speculation that things begin to get interesting, though, again, there are some reasonably safe predictions to be made here. Before the Switch event back in January, there were multiple leaks about the system and its lineup from the same sources, which ended up being validated later on. Games like Mario Kart 8 Deluxe, Mario + Rabbids: Kingdom Battle, and Splatoon 2 were all leaked. These same sources also leaked some other games. The two most notable ones here are Pokemon Stars, a Switch port of last year’s exceptional Pokemon Sun/Moon for the Nintendo 3DS (and a game that even Nintendo has been teasing for a while now), and a remaster of Super Smash Bros. for the Switch. Both of these games would be highly notable announcements- the former, because it would be the first console Pokemon game ever, and also the first time we get the series in glorious HD. The latter, because it’s Smash Bros., and it is likely to push the frenzy around the Nintendo Switch into a fever pitch.

It is also a safe bet to assume that we will be seeing more of the unnamed Fire Emblem game for the Nintendo Switch at E3- we will probably get a short cinematic trailer, and maybe a name, but there won’t be much gameplay footage, if any, shown. Similarly, Monster Hunter XX, one of the biggest third party games currently confirmed for the Nintendo Switch, is definitely going to be shown off, which will also mark the confirmation of its worldwide release and localization.

"Monster Hunter XX, one of the biggest third party games currently confirmed for the Nintendo Switch, is definitely going to be shown off, which will also mark the confirmation of its worldwide release and localization."

So far, so good. This is a solid lineup if it pans out as laid out above- but Nintendo will need some bombshells to keep people talking about the Switch. What are they likely to do? I postulate that Nintendo will make two announcements, both long deemed unlikely, neither with necessarily high commercial appeal, but both which will win Nintendo incredible mindshare and talking points (the value of which the company undoubtedly understands now). First, I think Nintendo will finally announce, and release on the same day, Mother 3 in the west via the Switch’s eShop. This will mark the first time that the game, widely considered to be one of the greatest Nintendo games ever made, will have released in the west. Mother 3‘s western release has been widely leaked by the same sources that got a lot of other things about the Switch right- it’s only a matter of time at this point.

Secondly – and there are no leaks for this, but I am willing to go out on a limb and say that this will happen – Nintendo will announce a new Metroid game, likely to be a full fledged 3D Metroid Prime game. There is one very basic reason to think this- Nintendo of America President Reggie Fils-Aime was drilled about Nintendo’s mishandling of the Metroid franchise earlier this year, and he very strongly hinted that a new Metroid announcement would be coming at E3. I have to imagine it will be a big budget 3D Metroid game- Nintendo surely understands that safe, 2D installments of its classic franchises hold little market appeal by this point. If so, I expect it to be the kind of full next generation realization of Metroid that Zelda and Mario got with Breath of the Wild and Odyssey. 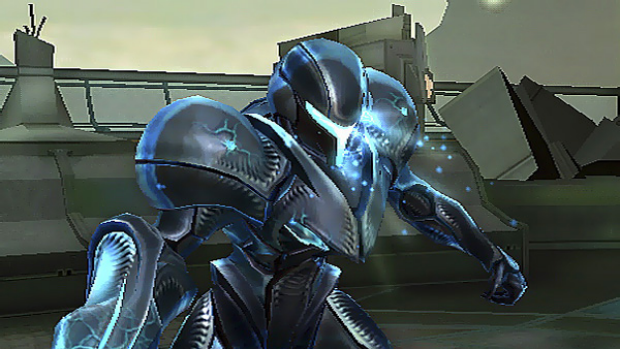 "Nintendo of America President Reggie Fils-Aime was drilled about Nintendo’s mishandling of the Metroid franchise earlier this year, and he very strongly hinted that a new Metroid announcement would be coming at E3."

Between the lineup of games for this year, and future excitement secured for the Switch with some major games revealed for 2018, Nintendo is likely to be in a very comfortable position with the Switch going into the all important Holiday season this year. It is likely that this should give it enough ammunition to hold its own against the Xbox Scorpio and the PS4 for the rest of this year.

But E3 is almost here- we’re going to find out soon enough how Nintendo will play the excellent hand it has been given. We can only hope it does not screw it up.