It’s about finding ways to innovate in how Nintendo communicates with its audience, apparently. 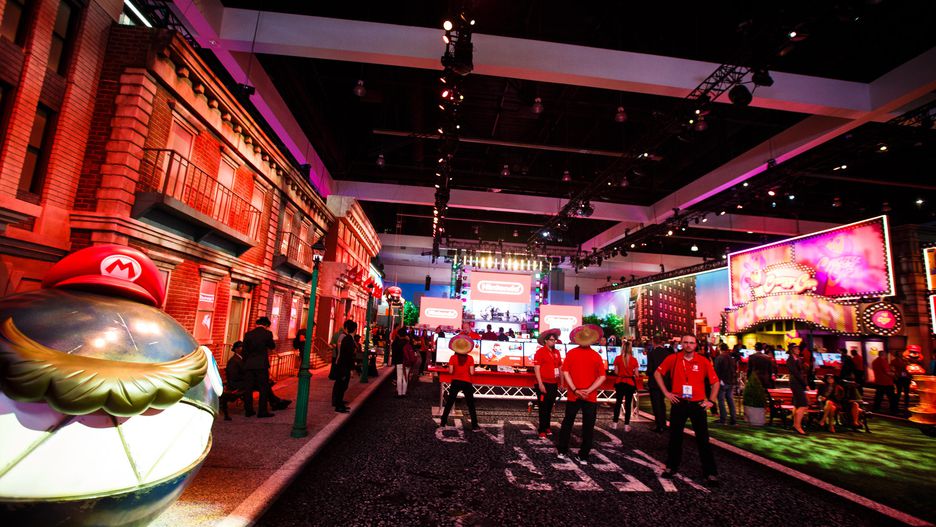 On one hand, Nintendo claims that E3 is very important to it, and that it sees more user engagement during E3 than at any other time of the year—a believable claim to be fair. But on the other, in the last decade, Nintendo has moved away from the glitz and glamour of having a live stage show, and instead opted to air pre-recorded livestreams instead. What gives? How does one reconcile the dissonance here?

According to Nintendo off America President Reggie Fils-Aime, there is no such dissonance. Speaking to IGN, Fils-Aime noted that for Nintendo, experimenting with how they choose to deliver their message to their audiences is important, which is why they have changed their E3 format so much over the last few years.

“Our mentality has been to constantly innovate what we do and how we message at E3,” he said. “We’ve innovated in how we utilize our booth space, to create a little piece of Hyrule or to create a little piece of the environment in Super Mario Odyssey, as examples. We innovate in how we deliver our messaging, whether it was the big stage productions or whether it’s the Direct communications that we do today.”

Which is fair, I get that, and it is hard to argue that Nintendo’s E3 strategy (and really, general messaging strategy with the Directs) isn’t successful. It is successful enough that I wish other companies would start following in their footsteps. Nonetheless, there is a part of me that sometimes does wish that Nintendo would do a full on E3 stage show again, like they once used to.