And they do not sound too happy about it. 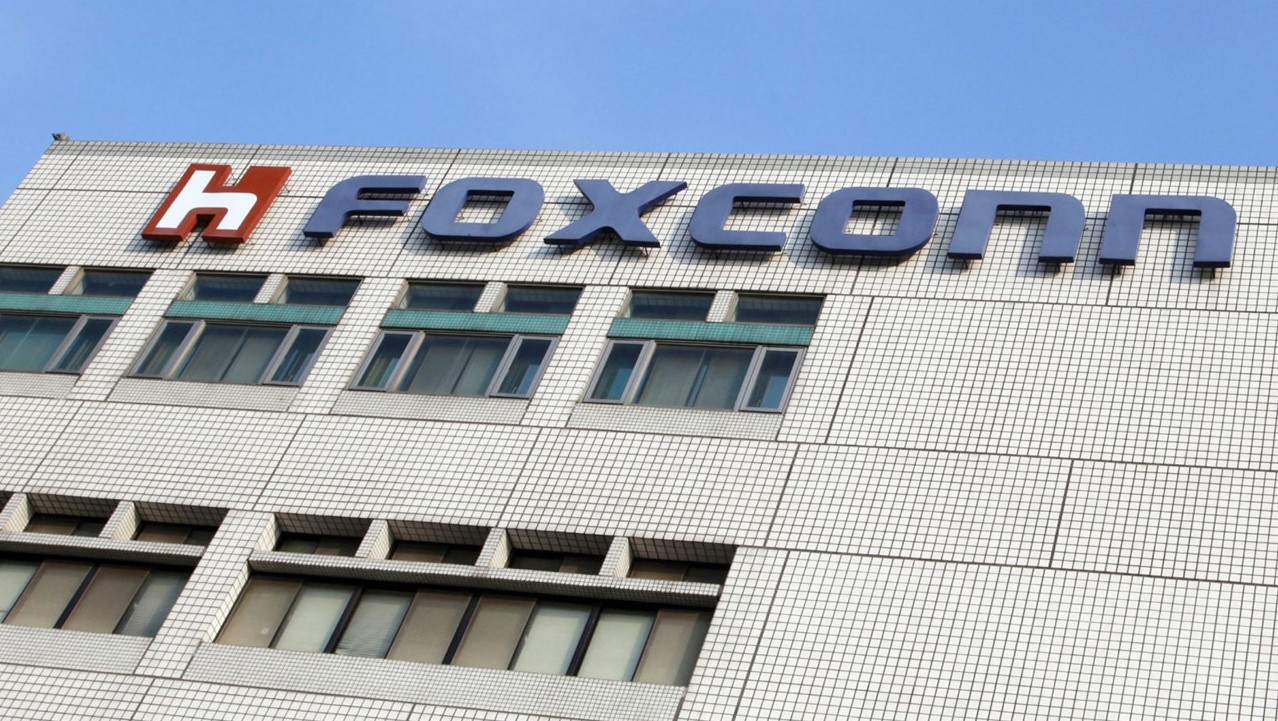 Following reports that Chinese manufacturer Foxconn has been employing underage employees as part of an “internship program” to address a labour shortage, Nintendo has expressed concern. As one of Foxconn’s clients, it obviously doesn’t need the stigmata of “child labour” hanging over its head, especially with the Wii U release coming up.

Speaking to IGN on the matter, Nintendo released a statement saying, “We take our responsibilities as a global company very seriously and are committed to an ethical policy on sourcing, manufacture and labor. In order to ensure the continued fulfillment of our social responsibility throughout our supply chain, we established the Nintendo CSR Procurement Guidelines in July 2008.

Foxconn has stated that there are no instances of children being employed in other facilities.

Ubisoft has been sending out emails to players who haven't finished Far Cry 6's lengthy campaign in an attempt...

Celeste And Mafia: Definitive Edition Might Be Coming To PS Now – Rumor

Celeste and Mafia: Definitive Edition might be coming to PS Now, as reported by French outlet Dealabs.

PS Now's yearly subscription is available at a 50% discount in select European countries, and the offer will ...