Nintendo is Working on a New 2D Mario Game – Rumour

A leak claims that the game will feature a new art style and will not be part of the New Super Mario Bros. line of games. 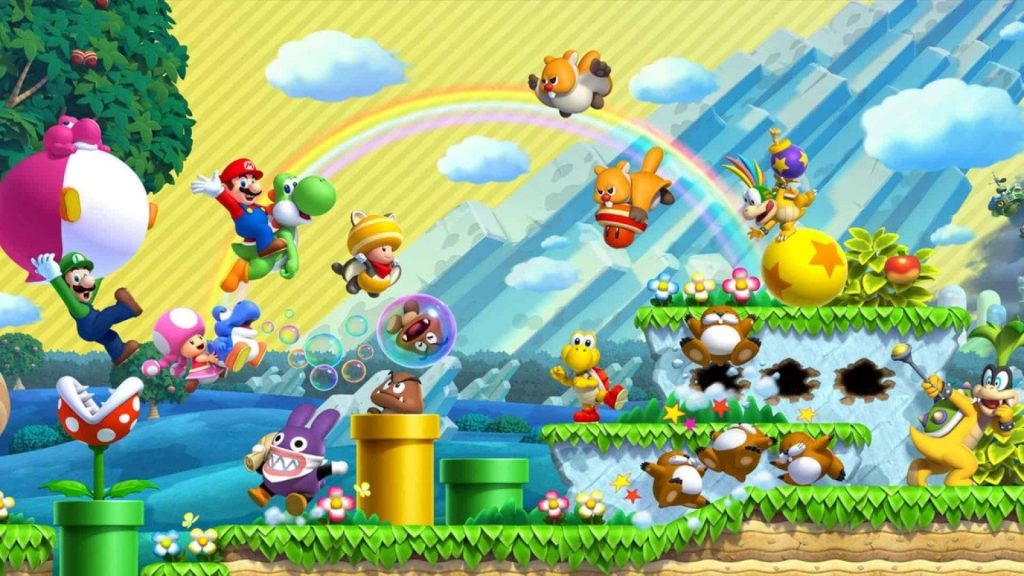 It’s been a while since we last got a 2D Super Mario platformer. Unless you’re counting the Super Mario Maker games, the last time Nintendo released a new mainline 2D Mario game was with New Super Mario Bros. U in 2012. Given how much time has passed, naturally, there have plenty who’ve wondered what Nintendo’s plans are for the 2D Mario series- and it seems those questions could soon be answered.

As per known Nintendo insider Zippo, the Nintendo EPD team in Kyoto is working on a new 2D Super Mario platformer. In a blog update, the leaker claims that the title is not going to be part of the New Super Mario Bros. line of games and will instead be it’s own new thing. The game will supposedly feature a new art style “that will take some people by surprise”, and include online multiplayer. Interestingly, the leaker also says Foreman Spike is going to return as a character in the game.

As per Zippo, the new Mario game is “very far along in development” and is currently targeting a launch sometime in fiscal year 2023/24 (which runs from April 2023 to March 2024). There’s no mention of when the game might be announced, but recent reports have claimed that a Nintendo Direct presentation is coming up in a few days– one would imagine that would be a good place to announce a new 2D Mario title.

Reportedly, Nintendo will also finally unveil the long-rumoured Switch ports of The Legend of Zelda: The Wind Waker HD and Twilight Princess HD as part of the Direct presentation. Read more on that through here.