The Legend of Zelda: The Wind Waker HD and Twilight Princess HD Switch Ports to be Announced at Upcoming Direct – Rumour

The long-rumoured Switch ports of the HD remasters will allegedly finally be announced soon, according to journalist Jeff Grubb. 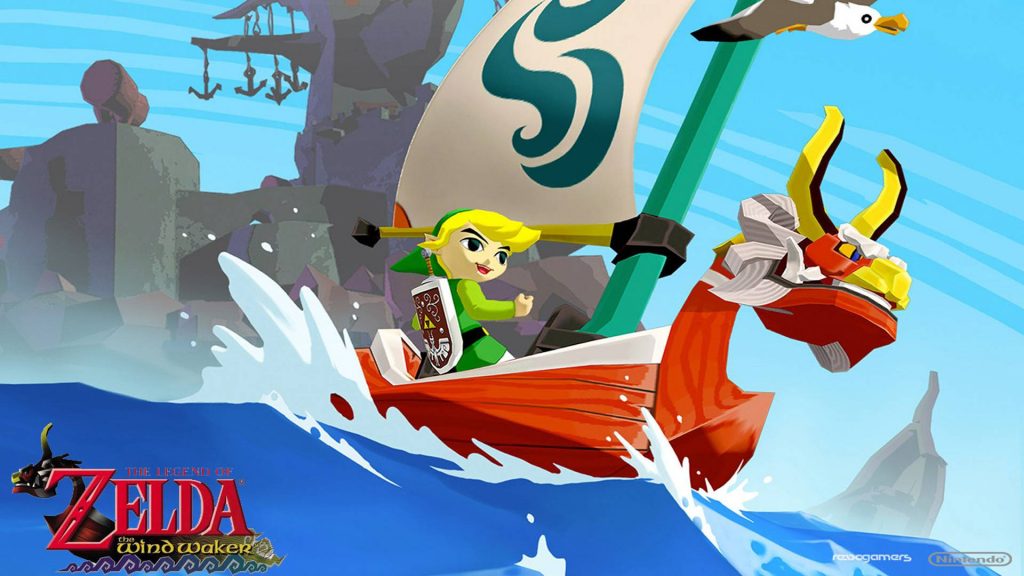 For over a year now, leaks have claimed that Nintendo is planning on releasing Switch ports for The Legend of Zelda: The Wind Waker HD and Twilight Princess HD. Of course, in the absence of any such announcements being made, skepticism regarding the accuracy of these reports has grown, though sources have continued insisting that the ports are still coming.

Now, it seems (once again) like the time for their official announcement might finally be approaching. Recent rumours have claimed that a Nintendo Direct presentation is planned for sometime in September, and during a recent episode of the Last of the Nintendogs podcast, journalist Jeff Grubb claimed that The Wind Waker HD and Twilight Princess HD will finally be announced at the Direct presentation.

There’s no word on what launch dates the ports could be targeting, but it should be interesting to see what timeline Nintendo settles on, especially with Breath of the Wild’s sequel due out in Spring 2023.

Of course, when it comes to Nintendo, you can’t be too sure of anything until it gets officially confirmed, so for now, take this with a grain of salt.