Nintendo seemingly has other Zelda ports to announce for Switch. 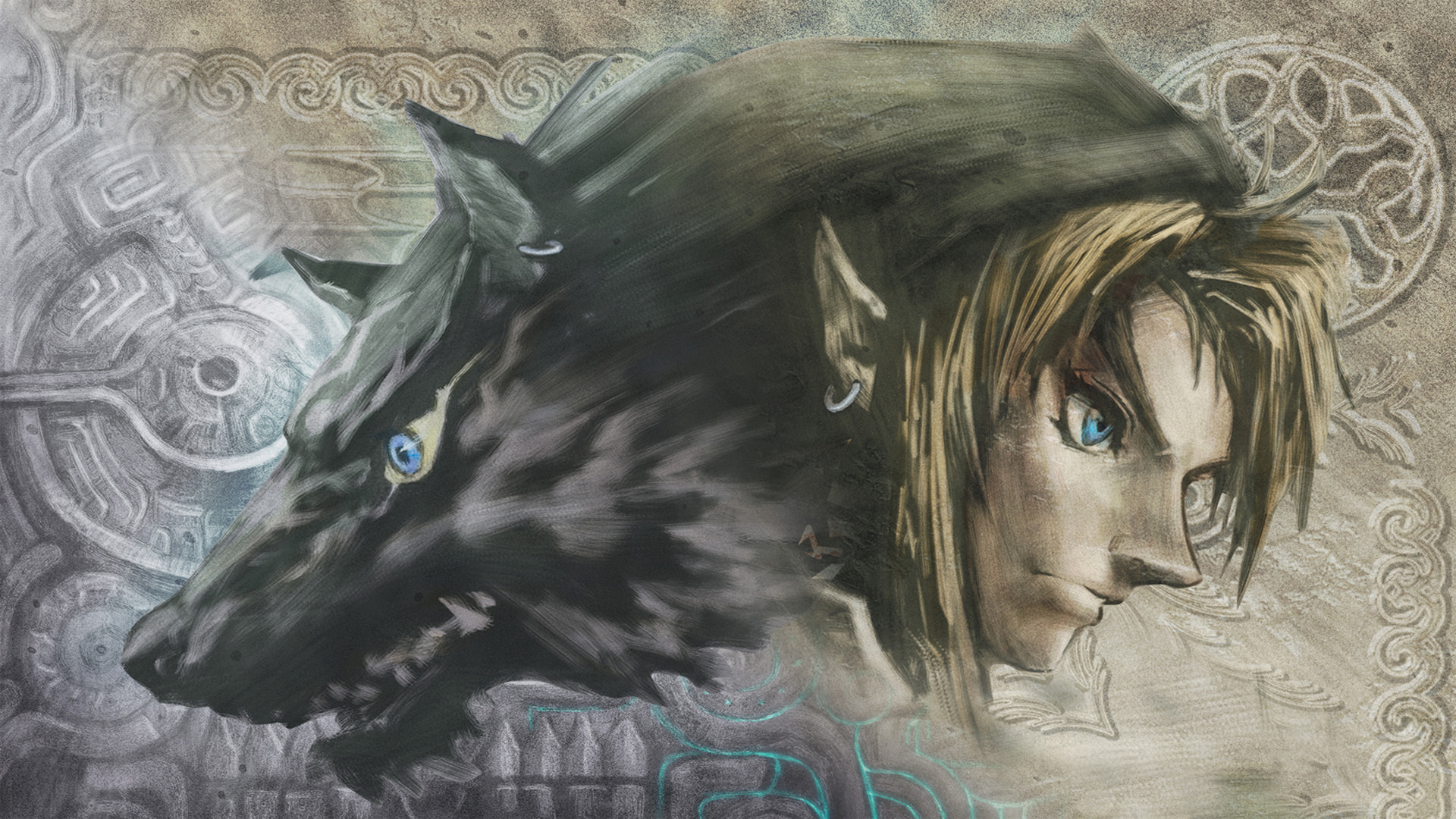 In response to a tweet about not having to re-purchase Twilight Princess and Wind Waker this year, Philips simply said, “See you in a couple months.” Andy Robinson of VGC was far more direct though, tweeting that “Wind Waker and Twilight Princess are 100% coming this year. So that’s at least one good 3D Zelda.” These titles – if not some kind of bundle akin to Super Mario 3D All-Stars to celebrate Zelda’s 35th anniversary – have been rumored for a while so it wouldn’t be too surprising. As always, take all of this with a grain of salt.

In terms of new stuff, The Legend of Zelda: Breath of the Wild’s sequel will reportedly receive new details later this year. Hyrule Warriors: Age of Calamity is also getting some paid DLC courtesy of its expansion pass. The first wave drops in June and provides an “expanded roster” along with new challenges.

The Legend of Zelda: Skyward Sword HD is slated to release on July 16th for Switch.

See you in a couple months 🙂

For those disappointed with the Skyward Sword remaster, Wind Waker and Twilight Princess are 100% coming this year. So that's at least one good 3D Zelda.