Cardboard that gives me headaches, this is literally all I ever asked for. 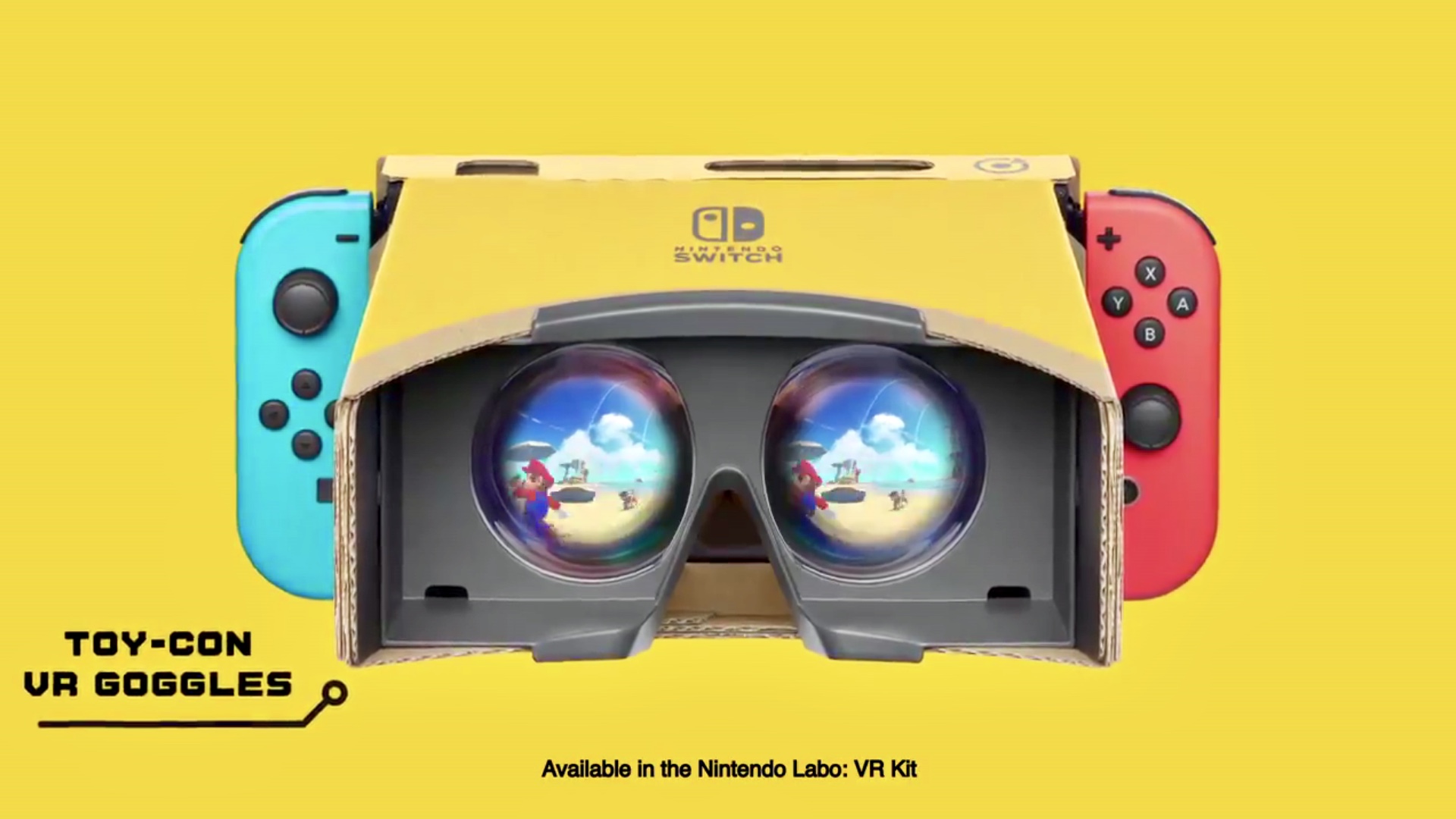 Nintendo is finally dipping its toes in the VR pool with its Labo VR Kit. Using cardboard to deliver virtual reality is an unusual strategy, but by all accounts, it seems to be working so far. That said, this isn’t actually Nintendo’s first attempt at VR—they tried to do this all the way back in 1995 with what is widely regarded as their biggest blunder to date.

I’m talking about the Virtual Boy, Nintendo’s monochromatic 3D headset that was so awful it famously gave people migraines. But over the last few years, Nintendo has embraced the Virtual Boy, including referencing it in games such as Tamodachi Life.

And now, they have referenced their first attempt at VR in their newest attempt at VR. That’s right, Labo VR has a neat little VR Easter Egg, as GameXplain discovered, which features a nod to Mario’s Tennis, the great tennis game for the Virtual Boy that was never re-released thereafter.

If Labo VR takes off, can Nintendo maybe look at re-releasing Virtual Boy games for it?