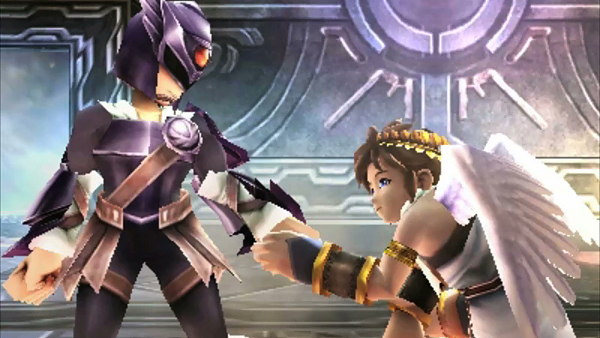 A list of updated sales figures has been released from Nintendo, which looks at the sales for Nintendo 3DS games as of March 31st 2013, which includes downloaded titles and hardware bundles. Given the number of games that released in that period, its amazing the business they did, especially since titles like Kid Icarus sold 1.18 million units.

Let’s not forget Animal Crossing: New Leaf, which is currently only available in Japan but is on its way to selling 4 (!) million units. The title will be making its way to North America and Europe soon, so we expect larger sales in the coming months.