But God of War did see a series best debut. 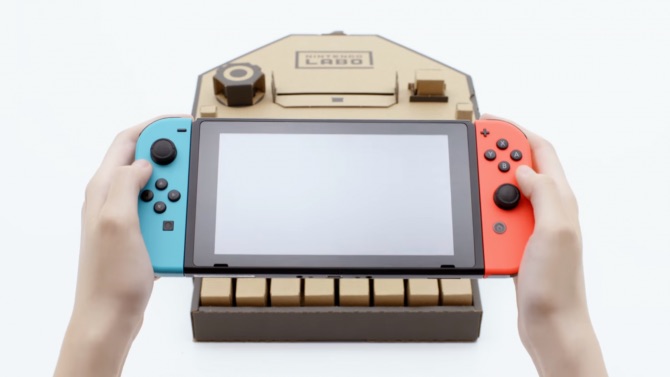 Last week was an eventful one for game releases, with Sony Santa Monica’s hugely acclaimed God of War, and Nintendo’s delightfully inventive Labo, both releasing side by side on April 20- but you wouldn’t know it from looking at the extremely slow sales charts for last week in Japan.

On the hardware front, Nintendo Switch ended up topping the charts again, with slightly over 34,000 units sold; PS4 came in in second place, with a bit less than 13,500 units sold. On the hardware front, Labo ended up topping charts, with 90,000 unit sold, while God of War came in in second place, with a series best debut of 46,000 units sold. The Labo Robo Kit sold another 28,600 units, putting Labo’s performance in Japan last week at over double God of War‘s.

But on the whole, the charts are pretty dismal- hardware has slowed down, and the new releases don’t seem to have changed much. Let’s hope that Golden Week, which is in a few weeks, changes things up a bit.