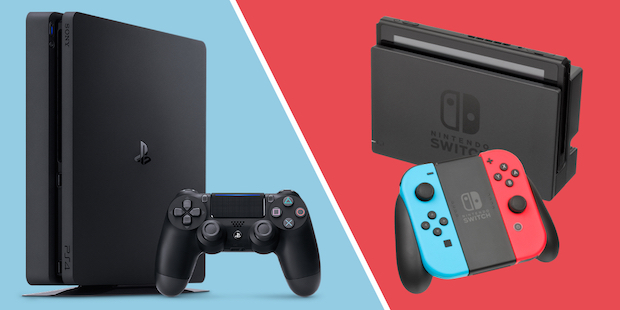 Nintendo may have admitted that they won’t be meeting their ridiculous target of shipping 20 million units of the Nintendo Switch for the financial year, but it seems like the Switch is still outpacing just about every major home console in history.

According to a graph shared by Niko Partners analyst Daniel Ahmad on Twitter, it seems that, launch aligned, the Nintendo Switch is currently outpacing the PS1, PS2, PS3, PS4, and Xbox 360. It, in fact, seems to be currently more or less in line with the Wii, though given the Wii’s sales explosion in its third year, it is unlikely that the Switch manages to keep pace with it going forward.

With 22 months on the market, Nintendo Switch has shipped 32.27 million units of hardware.

Here is how it compares to other console hardware, when launch aligned.

At the moment it's tracking above PS4 and inline with Wii (Although will likely not keep up with Wii next year) pic.twitter.com/UPb7jmrApU