The special model includes a custom dock and Joy Con controllers for $360. A custom Switch Pro Controller and Carrying Case have also been announced. 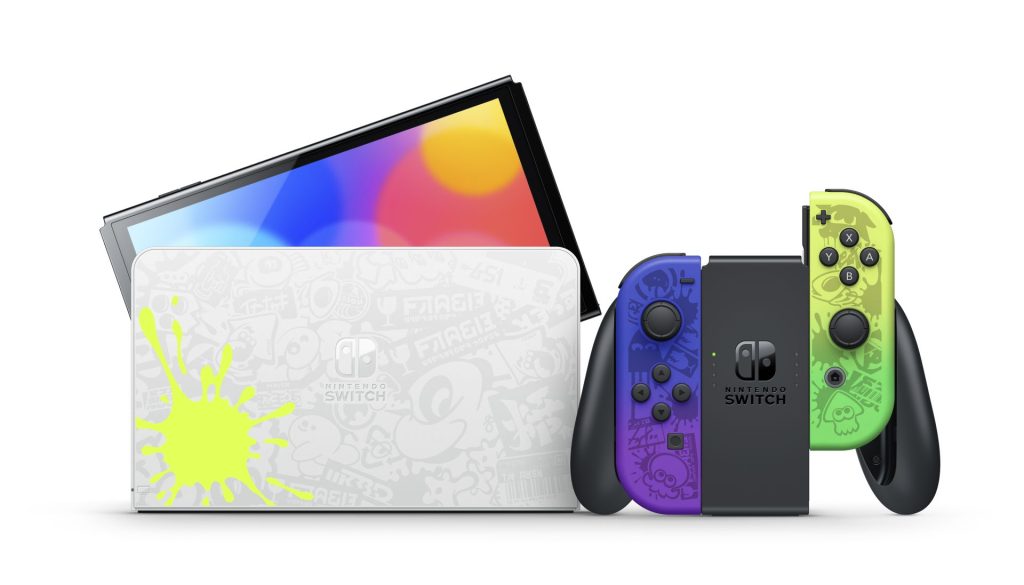 Nintendo has announced a new Switch OLED model, arriving just in time for the release of Splatoon 3. The Nintendo Switch – OLED Model Splatoon 3 Special Edition launches on August 26th for $360. It features two Joy Con controllers, one with a blue gradient and the other yellow, along with a white dock with graffiti designs.

Nintendo also confirmed a Splatoon 3 Nintendo Switch Pro Controller which launches alongside the game for $75. A special Nintendo Switch Splatoon 3 Edition Carrying Case will also be available for $25. It’s worth noting that the special Switch OLED model doesn’t include the game. You’ll need to purchase it separately for $60.

Splatoon 3 is out on September 9th. Head here for the latest gameplay, which showcases Turf War. You can also check out some multiplayer customization details here and the newest revealed map, Mincemeat Metalworks, here. Stay tuned for additional details and gameplay en route to release. 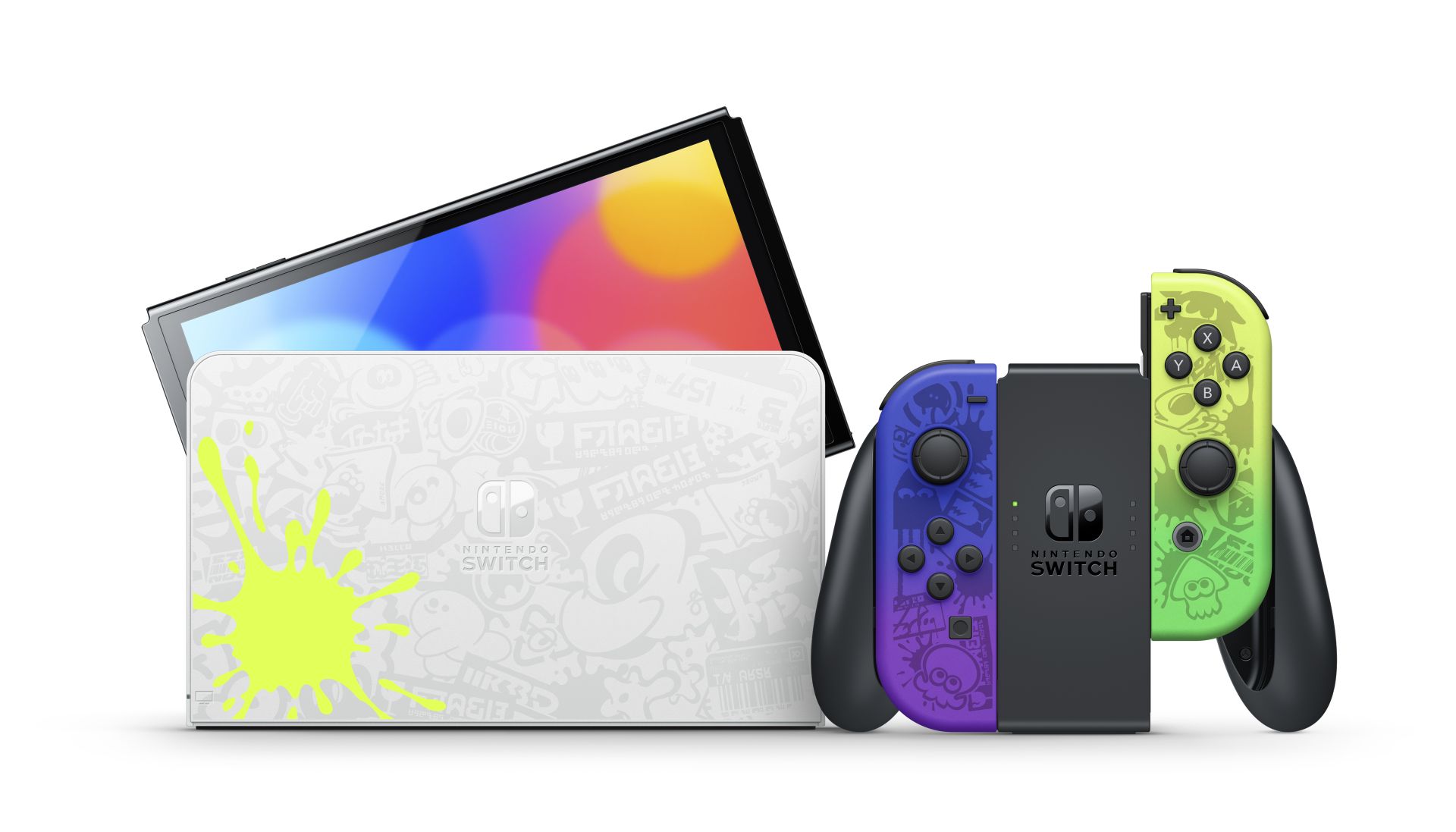 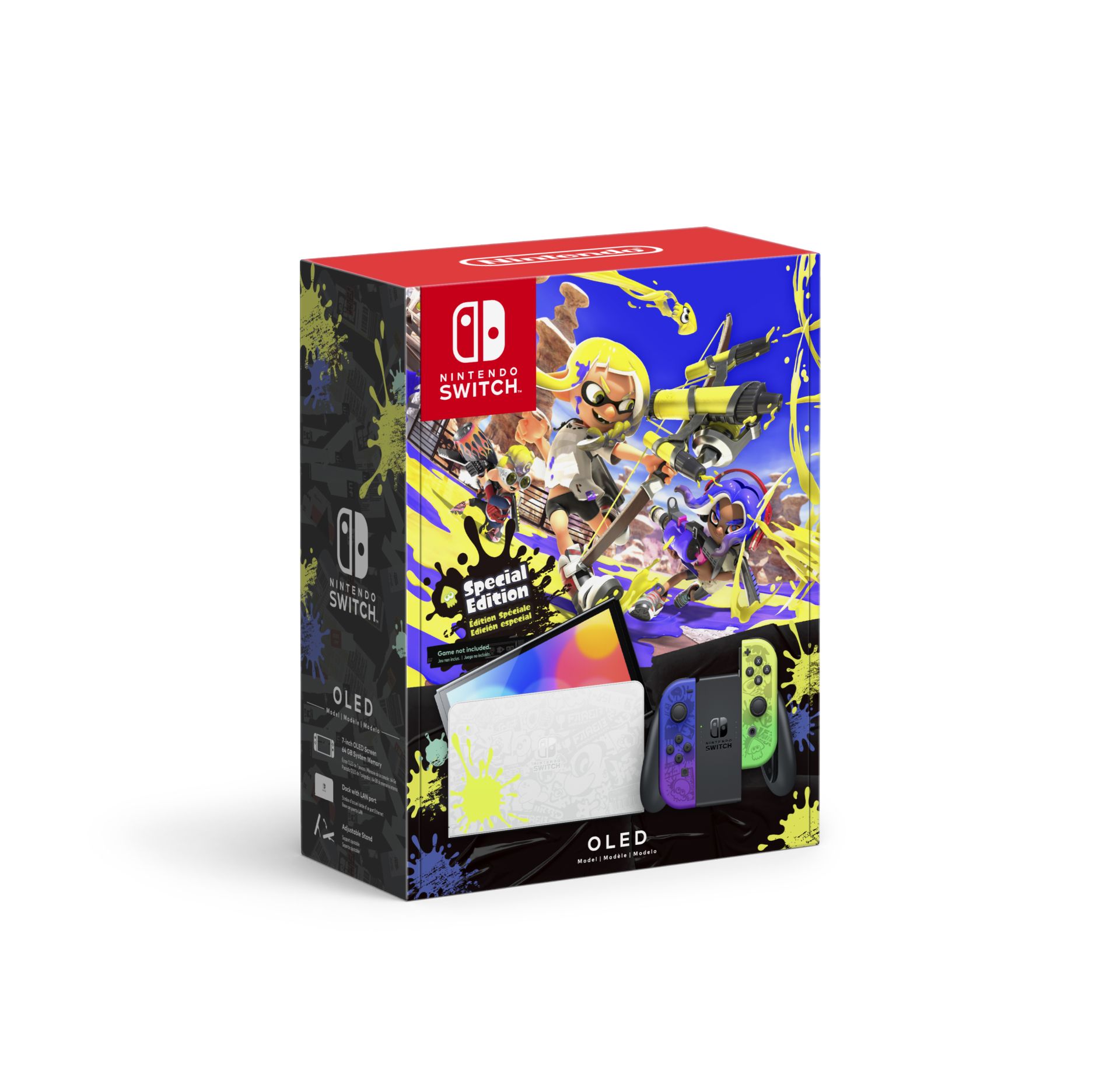 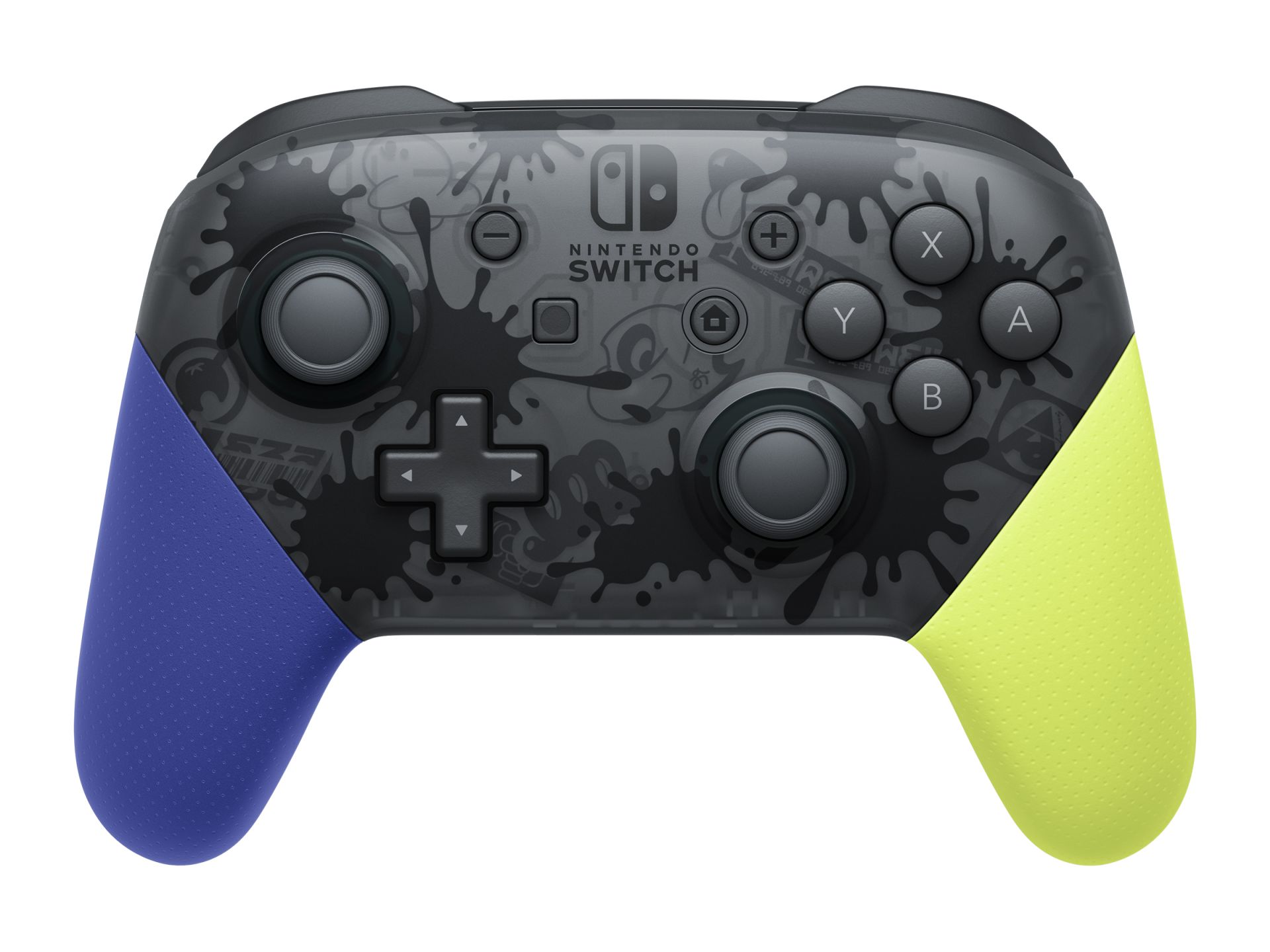