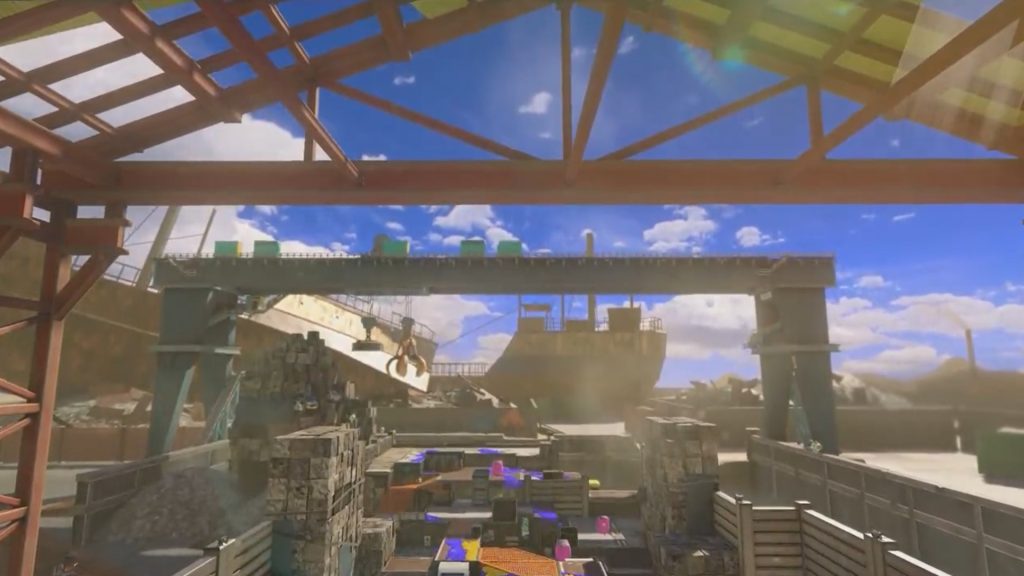 Splatoon 3 will be out in a little over a couple of months from now, and in all likeliness, ahead of its launch, Nintendo will be doing a big gameplay blowout for it. For now, the company has been releasing tidbits of new details on Twitter, showing us glimpses of the game’s new maps, weapons, and multiplayer customization options, among other things. Recently, we got a look at another new map.

Called Mincemeat Metalworks, the new map is looking like quite an interesting addition. Nintendo explains that within the game’s lore, the map was made using scrap metal, and it’s purpose, funnily enough, is to make more scrap metal. Thanos would be proud.

Another interesting tidbit- there once used to be a sea where the map currently is, but fittingly enough for Splatoon’s post-apocalyptic world, the sea evaporated entirely, and left behind a wasteland in its stead. Check out a few brief glimpses of the map in the clip below.

Splatoon 3 is launching for the Nintendo Switch on September 9.

This new multiplayer stage, Mincemeat Metalworks, was made from scrap metal in order to make more scrap metal. There used to be a sea here, but it evaporated, leaving behind a wasteland. #Splatoon3 pic.twitter.com/bqNcFtEzIT