Golf will be added as the game's seventh playable sport later this month, bringing a total of 21 holes from the Wii Sports series. 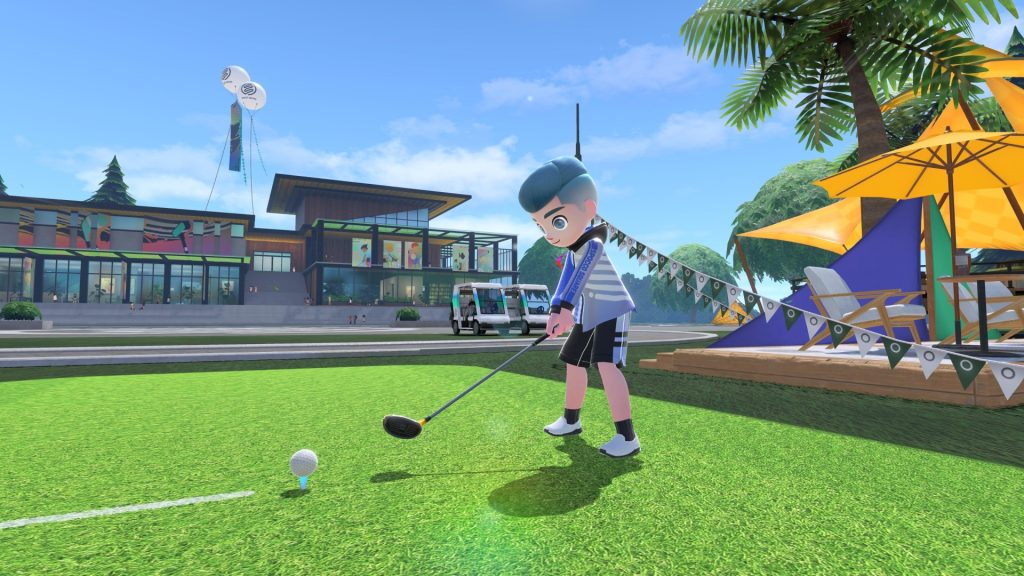 Before Nintendo Switch Sports even launched, Nintendo announced that it would be adding golf to the game as a playable sport some time after its release. In September, it was announced that the golf update would be arriving this Holiday, and now, a specific launch date as been confirmed for the update as well.

Taking to Twitter, Nintendo recently announced that Nintendo Switch Sports will be getting its golf update later this month, on November 28. The update will bring a total of 21 holes from the Wii Sports series, while in addition to being able to play against others, players will also be able to play the 8-player last man standing Survival Golf mode.

Golf will become Nintendo Switch Sports’ seventh playable sport, joining the six that it launched with- football, badminton, tennis, chambara, bowling, and volleyball. Prior to the game’s launch, leaks suggested that it could also add other sports in post-launch updates, including the likes of basketball and dodgeball.

It was recently revealed that Nintendo Switch Sports has sold 6.15 million units worldwide as of September 30.

Get ready to grab that iron & step up to the tee!

The #NintendoSwitchSports Golf update will arrive on 11/28, and will include a total of 21 holes from the Wii Sports series. Swing to avoid elimination in Survival Golf, or enjoy some casual competition with friends and family! pic.twitter.com/yzhn7NQBUv