Nintendo Switch Sports is “off to an Extremely Strong Start”

Nintendo president Shuntaro Furukawa says Nintendo Switch Sports has enjoyed a strong start in terms of sales in all regions. 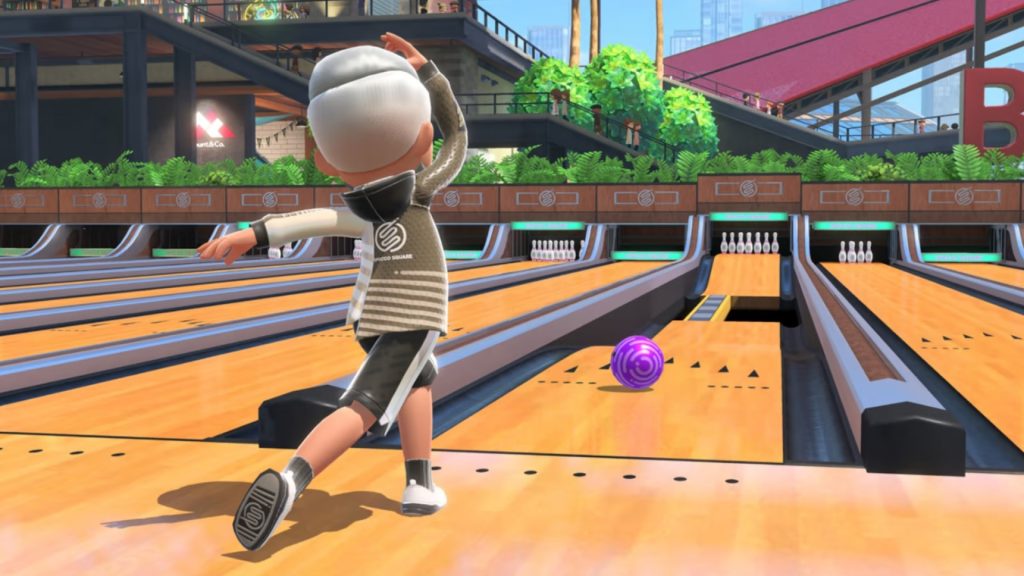 It would be ridiculous to expect Nintendo Switch Sports to even come close to the sort of success that Wii Sports enjoyed back in the day (partly because the latter, unlike the former, was a pack-in game), but it seems it’s gotten off to a great start, at the very least.

Speaking during Nintendo’s latest quarterly earnings call (via VGC), the company’s president, Shuntaro Furukawa, said that Nintendo Switch Sports has “got off to an extremely strong start in all regions”. There’s no word on exactly how much it has sold so far, but Furukawa says that given its accessibility and broad appeal, it has the potential to expand the Switch’s audience.

Interestingly, as per Nintendo, the bulk of Nintendo Switch Sports’ audience is made up of “customers in their mid-20s who used to play Wii Sports and Wii Sports Resort.”

Nintendo Switch Sports offers six playable sports in its current state, while golf will also be added to the mix in a free update later this year. Additionally, recent datamining has indicated that basketball and dodgeball could also eventually be added to the game.