In its latest update, Nintendo Switch Sports will now allow players to pull off new moves in Volleyball. Football is also getting some love through leg strap options. 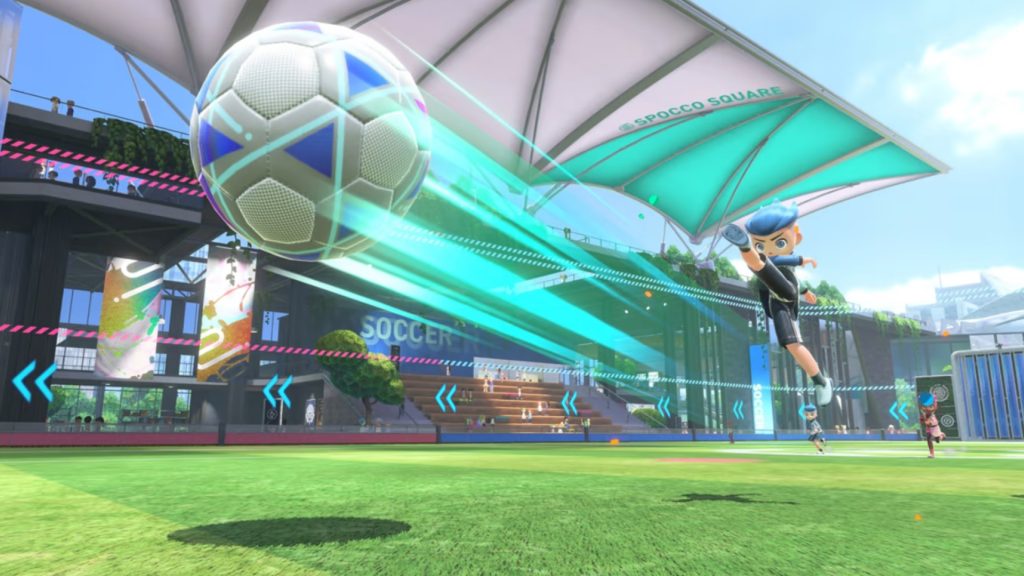 Nintendo has announced a new free update coming to Nintendo Switch Sports. The update, set for release on July 26, will add new features to the game, including new moves for Volleyball, and Leg Strap options for Football matches.

The leg strap, included with the physical version of Nintendo Switch Sports, is also available to buy separately in case you decided to buy a digital copy of the game. Using the leg strap options, Four-on-Four and One-on-One soccer matches will allow players to use kicking motions in real life to play soccer. Using the leg strap, players can also perform jogging motions with their hands to dash in the game.

The update also enables players to use the Slide Attack and Rocket Serve moves in Volleyball.

Along with these options, Nintendo Switch Sports now also has online play in the Pro League with the new S Rank and ∞ Rank options for random matchmaking. Players can also join Friend Matches using Room IDs.

Nintendo Switch Sports has been quite a successful release, remaining around the top of UK physical sales charts for quite a while after release. Nintendo itself released a statement stating that the game has been “off to an extremely strong start.”

Nintendo Switch Sports, as its name might imply, is exclusive to the Nintendo Switch. Released in April, the game features several sports to play, including Bowling, Tennis, Chambara, Soccer, Volleyball, Golf, and Badminton.