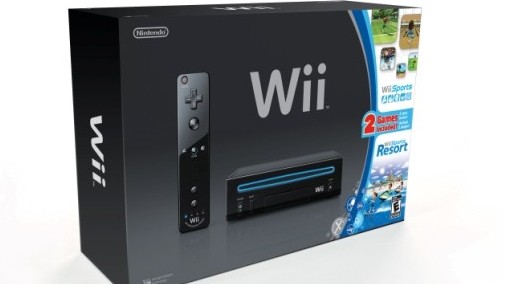 The Nintendo Wii U fever pitch is still rolling on, but the company isn’t letting it’s guard down. Whether in anticipation or not, a price drop for the Wii was a given, and today, the big N has announced the same.

As part of a new bundle, you can pick up the Nintendo Wii console – which comes with a Wii Remote Plus controller and Nunchuk – Wii Sports, and Wii Sports Resort for $129.99 USD. This bundle will be available in stores on October 28th.

Nintendo of America’s executive VP of sales & marketing Scott Moffitt stated that, “Nearly six years after it launched, people are still attracted to the pure, inclusive fun of the Wii console. A new suggested retail price and the inclusion of two great games make it an easy choice for families looking for a great value this holiday season.”

Will this motivate people who haven’t already purchased a Wii to pick one up when the Wii U is so close to release? Time will tell.