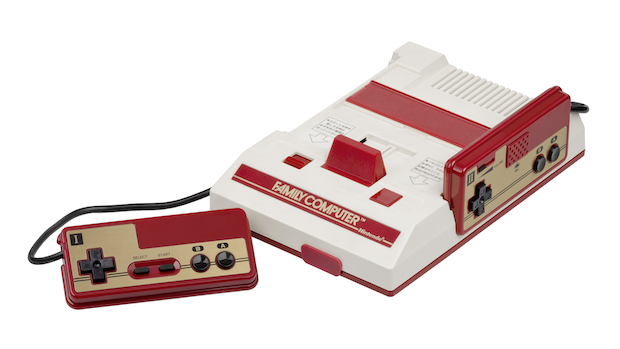 While console gaming existed before Nintendo and their Nintendo Entertainment System (née Famicom), it was the Famicom that truly defined the medium as we know it today. I’m not even going to get into all the influential games, franchises, and gameplay concepts that were pioneered on the console. I’m not even getting into how the modern game controller is still built on what Nintendo managed with the Famicom all those years ago.

Even the basic concept of a platform with gated access for third parties, and licensing- something that goes well beyond gaming, and is emulated in all other computing markets, from smartphones, tablets, smart speakers, and beyond- comes from the Famicom, and Nintendo’s licensing model.

The Famicom was a revolutionary system. And now, it has turned 35 years old, because 35 years ago, it was launched in Japan. The initial launch of the system was a failure, and it would take a few years before it would dominate. It would also be a few years before it would come to the United States as the NES (the US market having been ravaged by the video game crash of 1983 the same year the Famicom launched in Japan).

So, happy anniversary to the progenitor of the modern console gaming market. If you want to pay tribute to it, NES Classics are now available to buy in stores again, and will be through to the end of the year.