The in-game currency, known as diamantium, is no longer available for purchase, though you can use any that you might have left until the game shuts down. 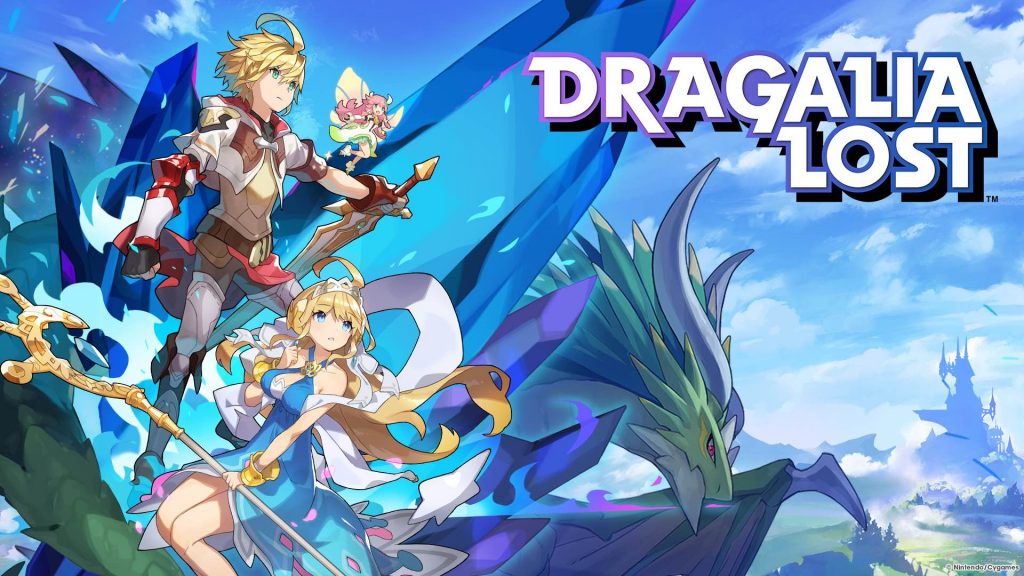 Nintendo, like many other companies, has seen a lot of room for expansion in the mobile gaming space, and over the last few years, the company has released quite a few mobile titles to that end. Of those, Dragalia Lost was quite unique, in that it was a completely new IP developed specifically for mobile rather than an adaptation of an existing Nintendo franchise.

While it saw some success in its earlier years though, it seems like Nintendo no longer deems it financially viable. The company announced earlier this year that Dragalia Lost would be closing its services soon, and it’s now revealed the specific date for that. The Cygames-developed action RPG will be shutting down and become unplayable starting November 30.

Starting now, the in-game currency known as diamantium is no longer for purchase. If, however, you have previously bought diamantium saved up, you can still use it between now and November 30. The Upgrade Essentials and Packs, meanwhile, will only remain purchasable until October 31.