Nintendo apparently won’t stand for excessive or exploitative monetization of their games.

Now you too can spend money for the chance to unlock a JPEG of your waifu!

Without any warning, the action RPG is available to British smartphones now.

It is now Nintendo’s second most successful mobile game of all time. 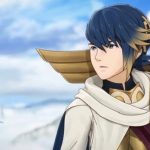 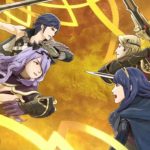 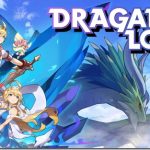 Nintendo's newest mobile-centric IP is doing very well for itself.

It looks like performance of the game is beginning to pick up.

It’s a reasonable showing for a game that had a very limited launch.

Free to play RPG from Nintendo and Cygames launches next month in North America and Asia.