Cut down these two bosses relatively easily with these tips. 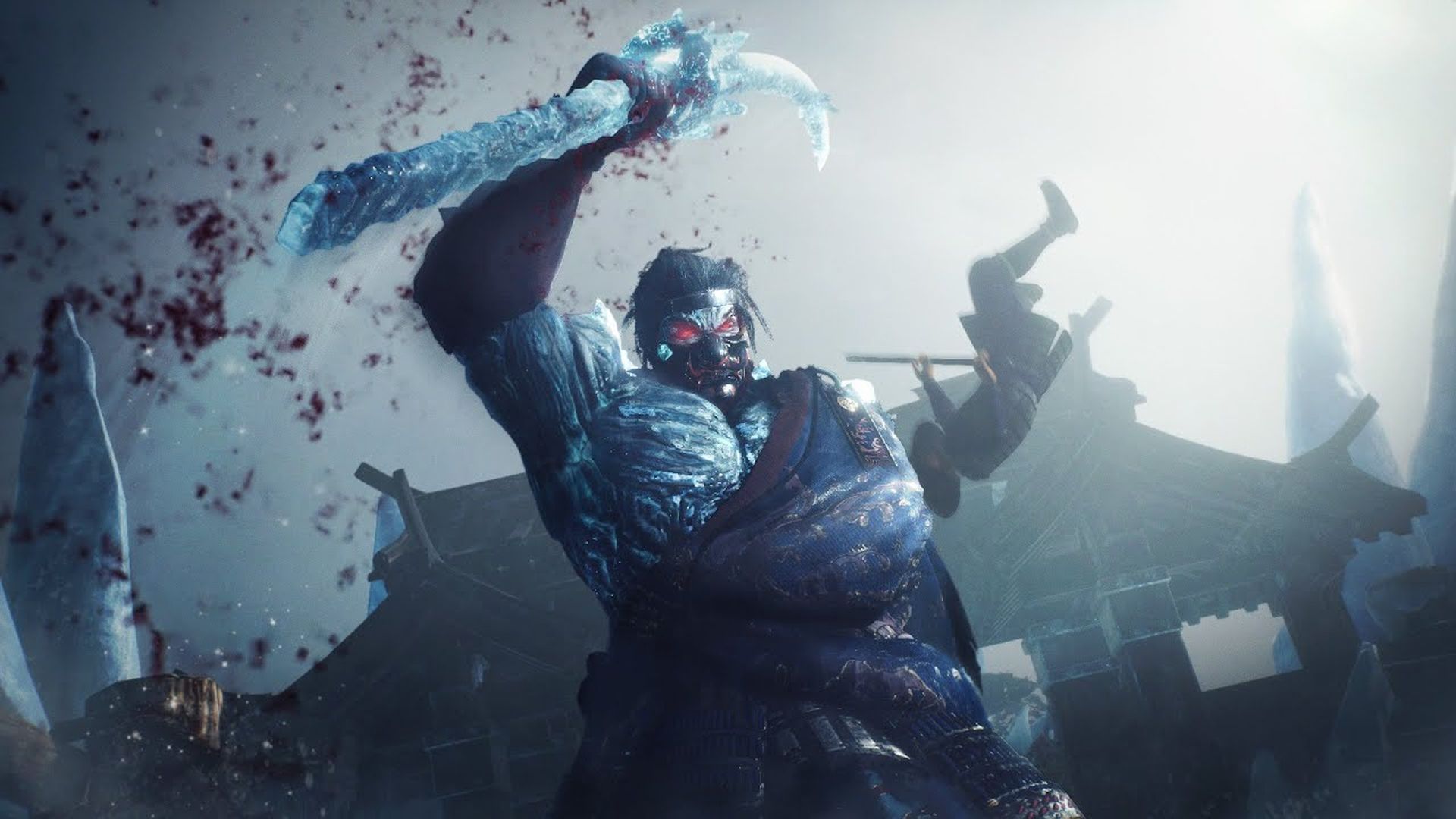 Nioh 2’s Saito Yoshitatsu can be found in the mission “The Hollow Fortress” and it’s recommended to be level 53 at least. Despite having two Guardian Spirits though, Saito isn’t actually that hard.

Favoring close range attacks in his normal form, the strategy is to simply hang back and throw shuriken and kunai at Saito. You can also utilize long-range attacks with the spear or kusarigama, the latter working especially well since you can pull Saito in and deal massive damage. Once the Dark Realm invades and Saito shifts into Yokai form, you simply need to stay back away from his spinning projectiles. Keep pelting him with your own long-range attacks and projectiles at this time until the Dark Realm recedes.

How to Beat Magara Naotaka

Encountered in the mission “Corpses and Ice”, Magara Naotaka is best tackled when you’re level 64. He’s an incredibly hard-hitting boss, chunking through your Ki even with substantial Toughness armor. Magara’s moves include a slash wave that covers a fair bit of distance, a jumping slam with decent AoE, and a slight charge into a sweeping attack. Dodging his attacks is advised instead of blocking – if you dodge the sweeping slice, it’s possible to get behind and deal some damage.

For the Dark Realm, try not to attack after his sweeping attack since he often follows this up. Magara will also use a two-handed version of the slash wave which covers slightly more area but can be dodged easily. When he glows red, Magara will unleash a combo of different moves. This can be Burst Countered with some difficulty so it’s better to dash away and avoid them all together.

Due to how telegraphed the slash waves and other attacks can be, dodging them and attacking from afar with projectiles and magic is a good strategy. Get in some attacks at High Stance and eventually, Magara should be no more.