Team Ninja is "working hard" on the sequel. 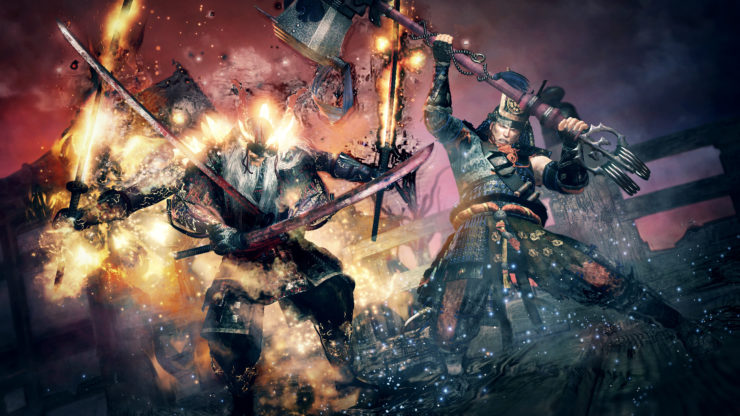 Team Ninja’s Soulslike action RPG Nioh was among the very best games to have launched in 2017 (which was already a year packed with excellent releases), and it’s been doing very well for itself since its release. In May of last year, we got an update from Team Ninja that the game had sold over 2 million units worldwide, and now, we’ve got another update.

Publisher Koei-Tecmo has taken to Twitter to announce that Nioh has now sold over 2.5 million units worldwide, across both versions (PS4 and PC). The tweet is also accompanied by a short update on Nioh 2– that they’re “working hard” on it. But we already knew that.

What’s notable about the figure is that the game isn’t even out on the Xbox One, and has still managed to accrue impressive sales across just two systems. And by the looks of it, Koei-Tecmo and Team Ninja have no plans for bringing it to the Xbox One anytime soon. Its sequel, Nioh 2, is also planned as a console exclusive for the PS4. More details on the game are supposedly going to be revealed sooner rather than later, so stay tuned.

Nioh celebrates its 2 year anniversary & over 2.5 million sales worldwide this week! 🎉 Team Ninja prepared a special illustration to thank everyone for playing. The team is working hard on Nioh 2, don't miss it! https://t.co/wjNnUPx732 pic.twitter.com/sr9vTR3u7v