No Current Plans For Nioh On Xbox One, Koei-Tecmo Clarifies 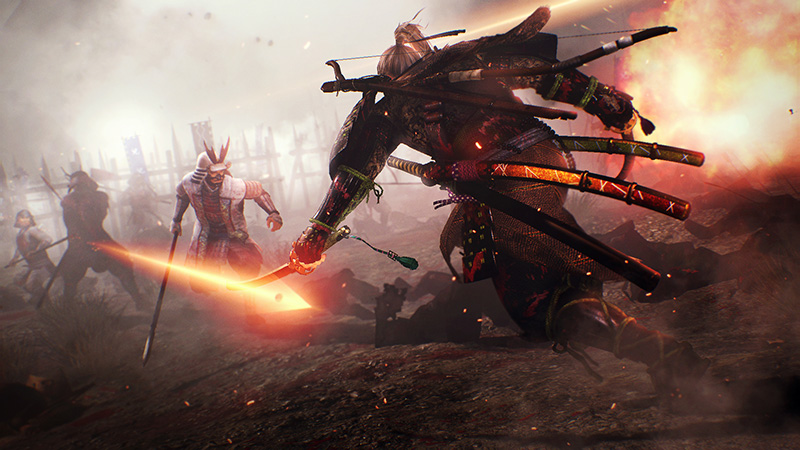 Nioh is one of many third party AAA games that have been exclusive to PlayStation at launch, alongside the likes of Nier: Automata and Persona 5. The hope, however, has been among many people who own and play primarily on Xbox One that just like Square Enix’s Nier: Automata, Nioh too would eventually make its way to Microsoft’s system as well.

Yesterday, we reported that that might end up happening someday. In our report, we made it pretty clear that that’s just a possibility down the road, not even a probability, because, as Koei-Tecmo themselves noted, even though they own the IP, the game’s retail licenses are held by Sony. As long as Sony and Koei-Tecmo are in contract, Nioh can’t be brought to the Xbox One, and even after that contract expires, that’s still not a certainty, only a possibility.

Many people, however, took the publisher’s words from yesterday to mean more than what they clearly did, and started to assume that Nioh was indeed going to launch for the Xbox One soon, and that that was something that was now being teased. However, Koei-Tecmo have taken to Twitter to clarify that that’s not happening, making it clear that “there are no current plans” to bring Nioh to Xbox.

So there you go. For the foreseeable future, the PS4 will retain console exclusivity for Nioh, though it is available on PC as well. Meanwhile, Nioh 2 is also in development- here are five improvements we want to see in the sequel.

Sorry, this guy is stretching. It's the same answer I give everyone who asks. There are NO current plans to bring Nioh to Xbox