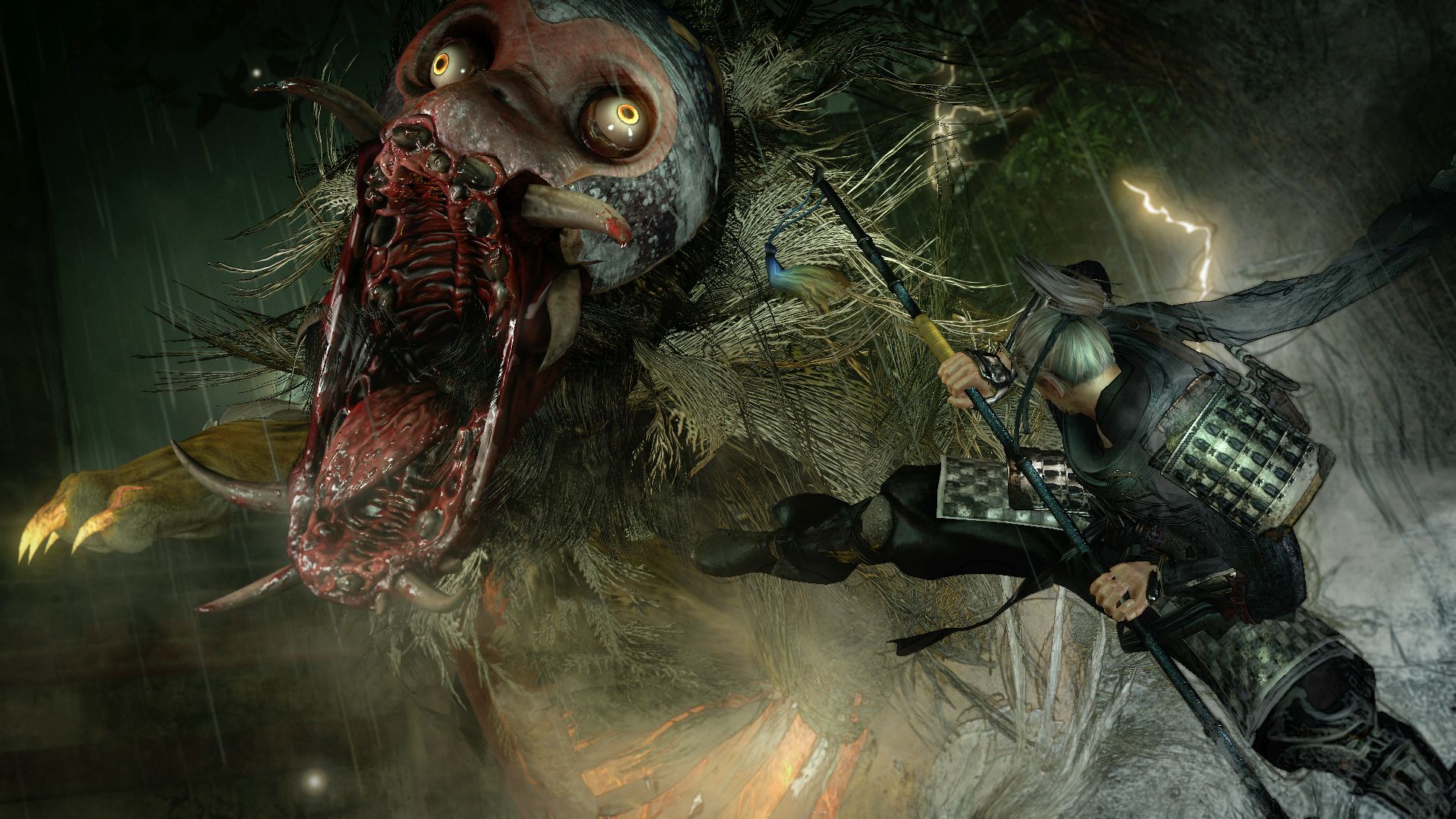 In the midst of revealing a new trailer and release window for Nioh 2, Team Ninja’s Nioh has hit another important milestone. According to Niko Partners senior analyst Daniel Ahmad on Twitter, the first game has shipped 2.75 million units since launch. That’s up a good amount from the 2.5 million units sold worldwide in February 2019.

As for Nioh 2, it’s currently slated to release in early 2020 for PS4. A new trailer from Tokyo Game Show showcased some of the Yokai that players would go up against along with a few story details. Essentially, you’re a human-Yokai hybrid and with Feudal Japan embroiled in war, it’s up to you to traverse both the human and Yokai realms to bring about peace.

For those anxious to get their hands on the game, Nioh 2 will have an open beta from November 1st to November 10th. It will be available on the PlayStation Store, though how it will differ from the closed alpha remains to be seen. Stay tuned for more details in the meantime.