Which makes sense, since it has a different publisher in the west than in Japan.

The Japanese cover seems to place more characters on the box, almost as if to drive home the fact that protagonist William will be a western Samurai- which is actually likely to be a big plot point in the final game. The western box art, in comparison, emphasizes only William, which is just as well, since he is likely to be the character who appeals to the average western buyer the most.

You can check out pictures of the western and Japanese cover arts for yourself below, posted side by side for comparison’s sake, courtesy of DualShockers. Nioh will be launching exclusively on PS4 in February 2017. 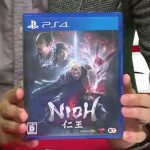 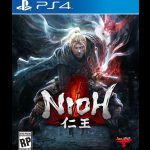