No Commander Shepard after Mass Effect 3 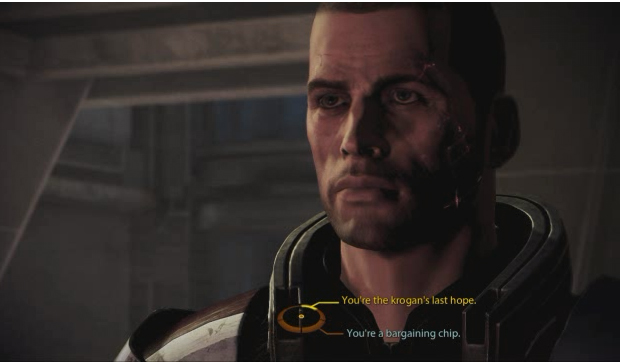 BioWare has announced that by the end of Mass Effect 3 will be the end of Commander Shepard. Doesn’t matter if he dies in the game or not- you will return to the universe, but you will not see Shepard again.

“After this, Commander Shepard’s story is complete,” producer and community manager Michael Gamble told PC Gamer. When asked if this was “definite”, Gamble said “correct.”

We know that Commander Shepard can die in the game. So do the character a favour and make sure he doesn’t.

BioWare recently revealed the new default female Shepard- have a look at her here.