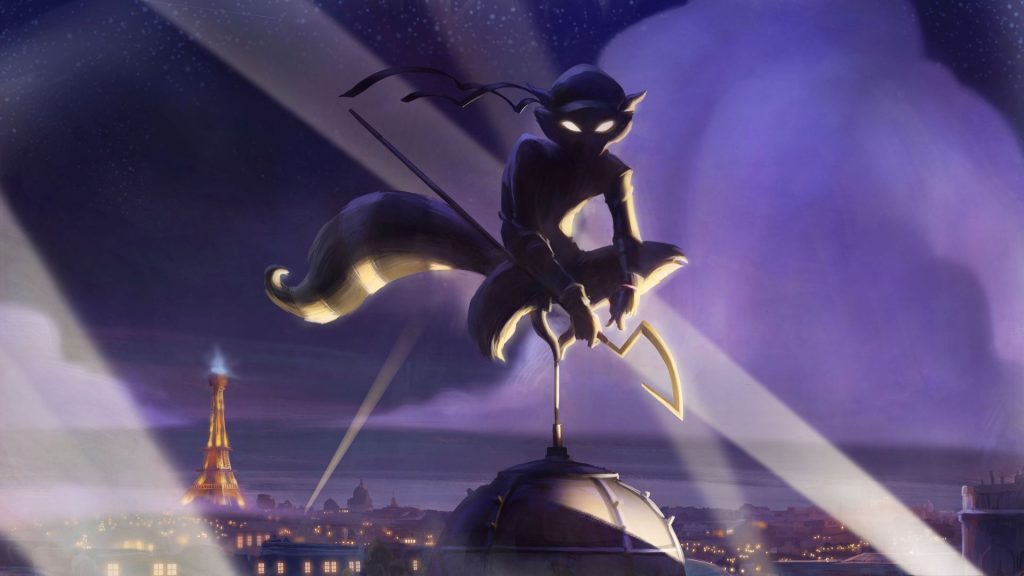 Rumors about new inFamous and Sly Cooper titles have been circulating for the past few months but it may all be for nought. In a recent blog post, developer Sucker Punch Productions reflected on its most popular franchises like inFamous, Sly Cooper and Ghost of Tsushima. It then outright confirmed that there are no inFamous or Sly Cooper titles in development.

“As our games continue to grow in scale and complexity, they require the full attention of our studio. With our focus on our current project, we have no plans to revisit inFamous or Sly Cooper right now, and no other studio is currently working on projects related to those franchises either. These characters are very special and near and dear to our hearts, so while we’d never say never to re-opening those doors down the road, for now, there are no inFamous or Sly Cooper games in development.”

In the meantime, inFamous 2’s servers for User-Generated Content will be undergoing maintenance to shift them to a “new home that will keep them up and running a bit longer.” The new servers will be sunset eventually but Sucker Punch wants to “keep them running for as long as there are active players.” It’s also working to make the Cole’s Legacy DLC for inFamous Second Son available on the PlayStation Store in all territories.

The DLC was previously exclusive to the Collector’s Edition so this is a good chance for Standard Edition owners to pick it up. As for what’s next at Sucker Punch, we may see a sequel to Ghost of Tsushima in the coming years. A recent position for Encounter Designer at Sucker Punch indicated that the studio is working on “an open-world game, with a particular focus on melee combat and stealth.”

That describes Ghost of Tsushima down to a tee. Regardless, stay tuned for an official announcement – it may be a while.