Such as a collapsed star is born anew, so too is No Man's Sky rising from the ashes. 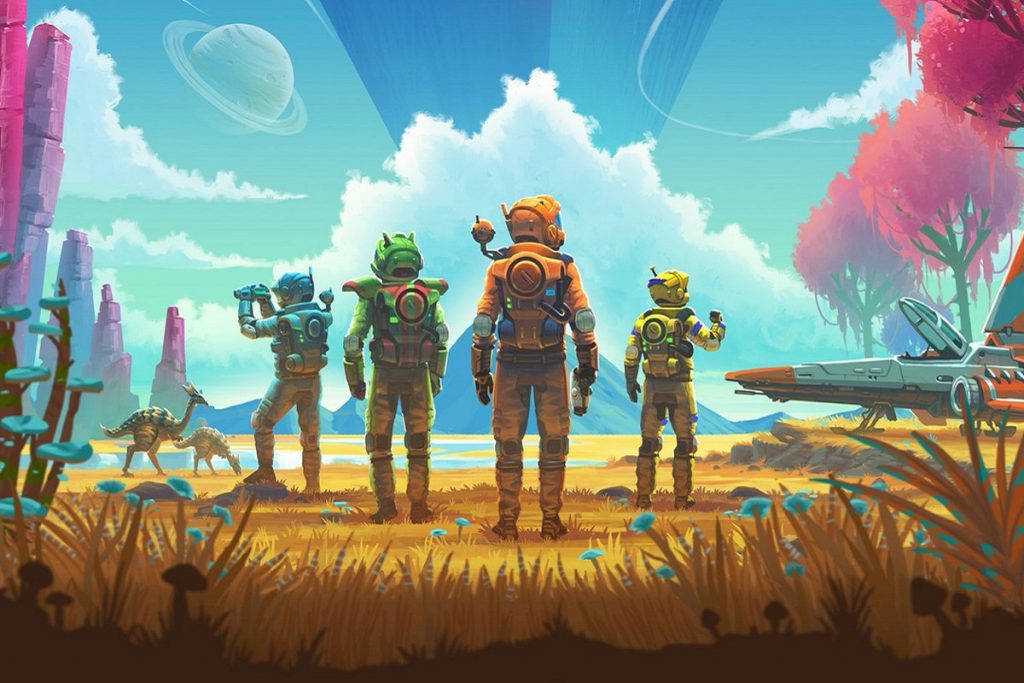 Remember No Man’s Sky? No? Sean Murray of Hello Games hopes to change the hearty “meh” surrounding the game when controversy buried the original PS4 and PC launch by bringing the game to Xbox and revamping all versions with the new NEXT update. On the eve of the update launching, Sean Murray has broken radio silence to share a message.

Beginning his community post with a statement of how proud he was of his team’s accomplishments, Murray quickly turned to the mistakes that he made and takes responsibility for. “Certainly one regret is that the intensity and drama of launch left no room for communication with the community,” said Murray. “We decided instead to focus on development rather than words. Following Foundation, Pathfinder and Atlas Rises, we really want to include you, the community, more.”

The post also outlines how the team plans to include seasons and community events in the game shortly after launching the update, and announces the launch of a community website called the Galactic Atlas, which shows off points of interest in the game, and is promised to grow with player feedback. “One day I hope to reach a point where I feel No Man’s Sky is “finished”, but luckily there’s still so much more we want to do,” said Murray. The proof of his words will be in the pudding when the NEXT update and Xbox One version of the game launch imminently.