The creator of No Man’s Sky looks to the future. 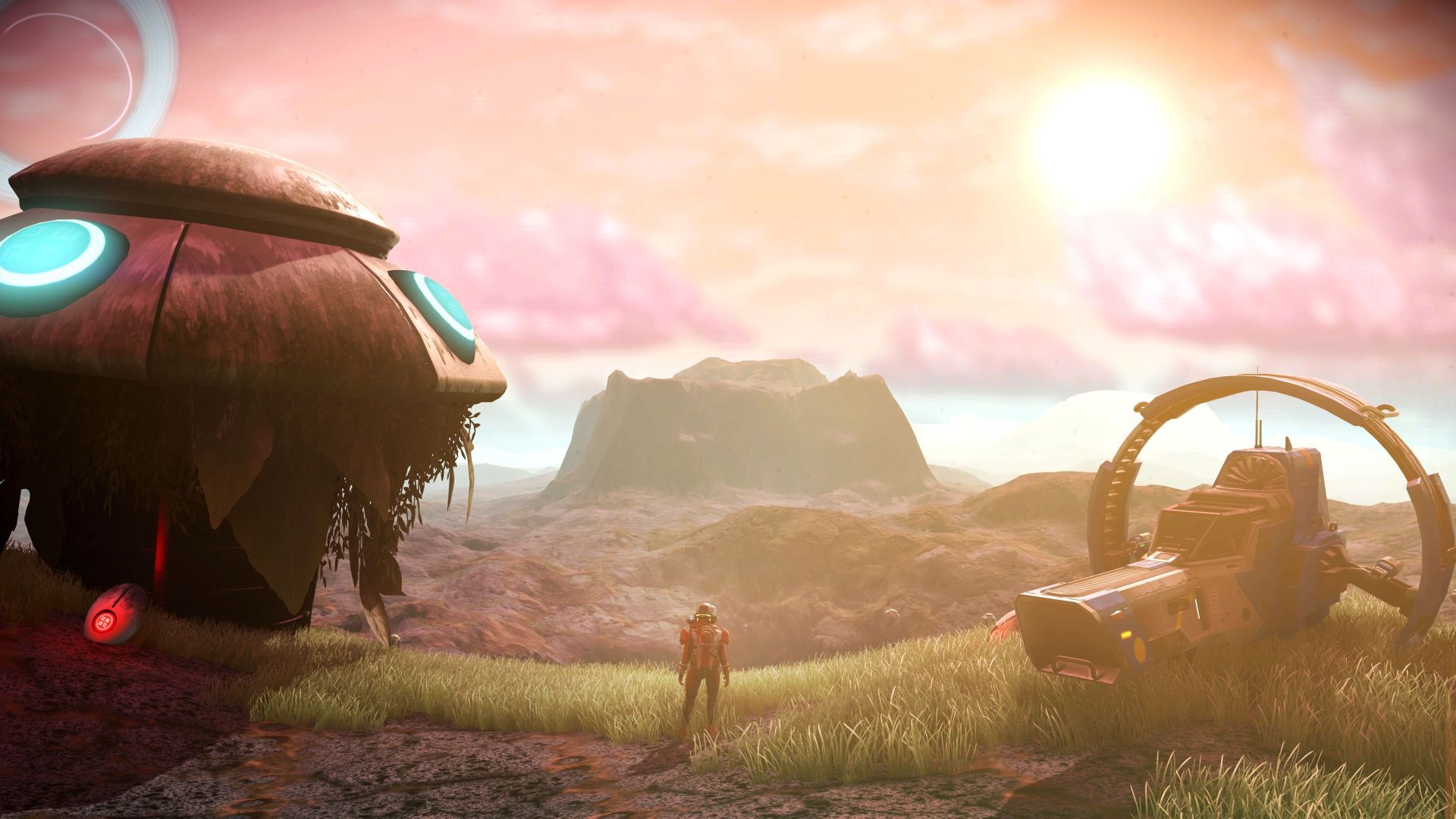 Sean Murray, the controversial mind behind the polarizing No Man’s Sky, recently sat down with Game Informer to discuss the newest update that Hello Games is planning to release for the game, labelled No Man’s Sky Beyond, which will add VR support, expanded online as well as a yet unknown third major feature.

It’s unclear exactly how many players the new update will allow to join online play, and Murray isn’t quite ready to say.

“At the moment we’re playing with four players,” he said. “As in No Man’s Sky NEXT [the previous large-scale update to the game], that’s the size of team that people generally had. We’re expanding the game with No Man’s Sky Online, but we haven’t said numbers and things like that. But we want it to be a much more expanded online experience

“We’ve been through a thing where we’ve learned very much not to say things until we’re absolutely sure of what we’re doing.”

He also offered some thoughts on the upcoming next generation of gaming, specifically Google’s recently announced streaming service, Stadia.

“What I think would be really interesting would be to hear about gaming experiences that couldn’t have been before,” said Murray. “It’s cool to hear 10 teraflops, right? It’s exciting. I think a vast majority of people don’t know what that actually means. Having cooler particle effects is great, having 4K or 8K is great, having better anti-aliasing is all cool, but I think all of us would be interested to know what experience I could have that I couldn’t have before.”

No Man’s Sky was released originally in 2016 for PlayStation 4 and PC to immense controversy, with many people being critical of the amount of content the game had as well as whether it lived up to the lofty expectations the game presented pre-release. Since release the developers have released multiple updates, small and large, to continue building on the game’s base to more positive reception. The next step in Beyond will be available soon.