No Man’s Sky – Next Update Will Cater to Seasoned Travelers

The developer has been working hard on this “longer-lead” update. 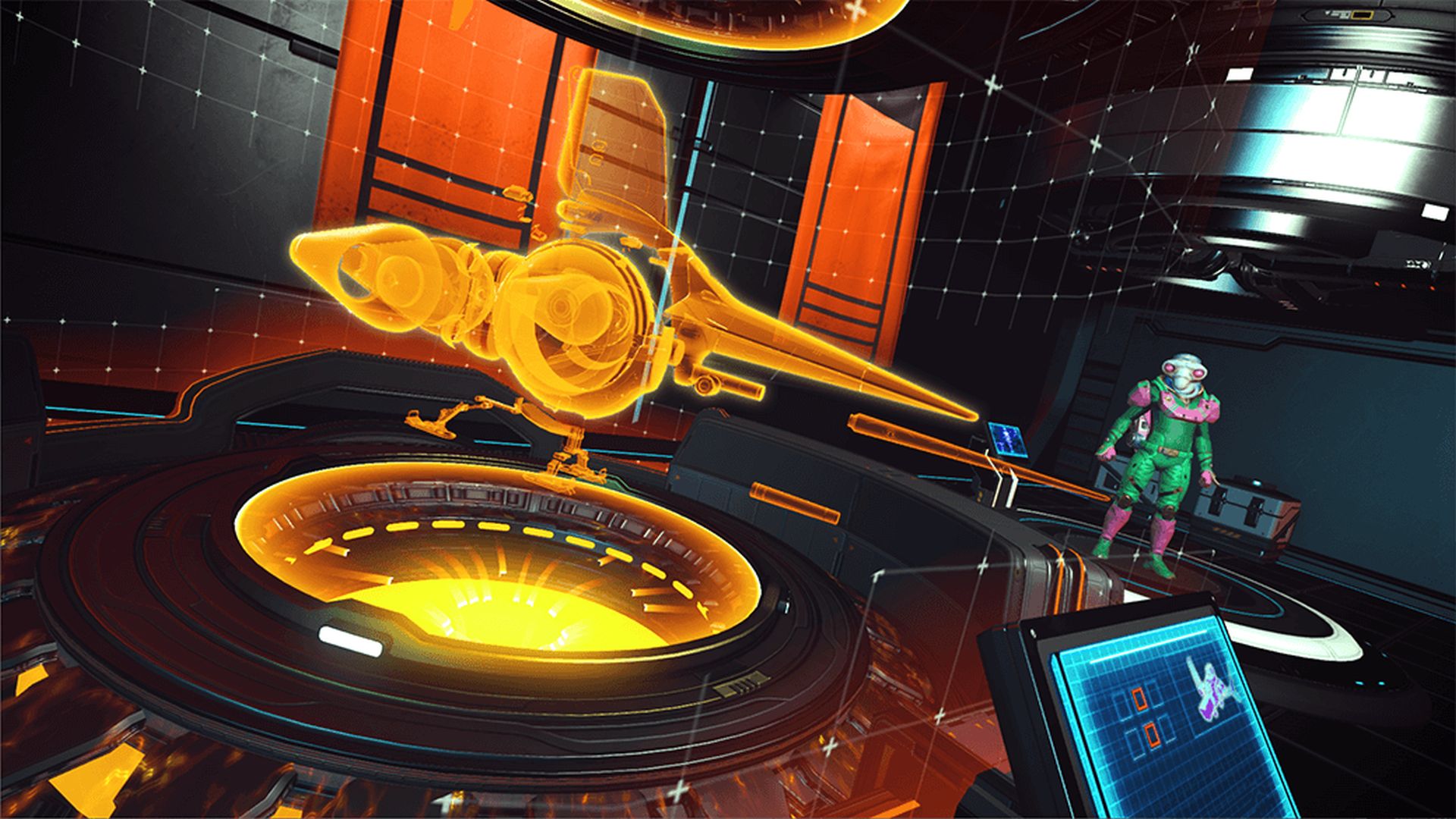 Hello Games has released a hefty new update for No Man’s Sky with Synthesis. It’s packed with quality of life changes, not the least of which includes more planet and terrain variation, a personal refiner and ship upgrading. The developer has been busy pushing out smaller updates at a quicker pace since Beyond but that there is something bigger in the works.

Over on Xbox Wire, Hello Games co-founder Sean Murray stated that, “We have been hard at work on a longer-lead update, one which we’re confident will also scratch the itch of even the most seasoned No Man’s Sky traveler.”  This has some interesting endgame implications but given how much there is to do in No Man’s Sky already – from ship combat to exploration and base building – we’re curious as to what could be added next.

Regardless, we can’t wait to find out. No Man’s Sky is currently available for Xbox One, PS4 and PC. Its most recent big update Beyond added a true social hub with the Space Anomaly, allowing random players to meet up and visit each other’s bases. This is on top of all the new story content, quests and other improvements made to the base game.