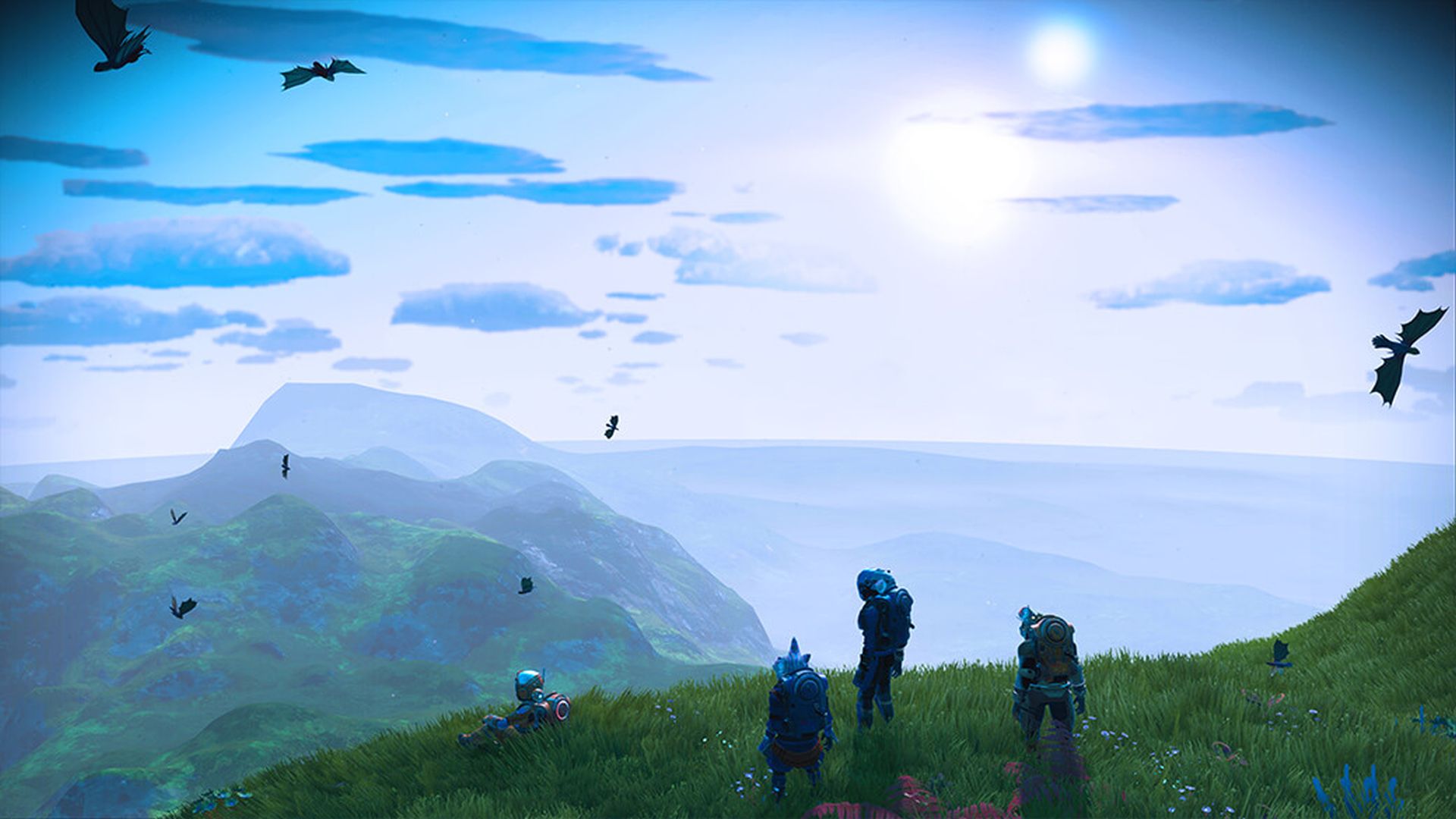 It’s been more than four years since Hello Games launched No Man’s Sky but the development team has shown no signs of stopping. It teased its next big update “Origins” for launch this week and the first trailer has finally been revealed. Spoiler: Sand worms are now in the game. Check it out below.

Origins is a fairly massive update in a number of ways. It features new planets, binary and ternary stars in a system, new landscapes with mountains and vistas to explore and new flora and fauna. The user interface has seen an overhaul, cloud rendering has been improved and weather is also a thing. New content also includes large archive buildings which serve as “repositories of data, treasure, and directions to long-forgotten ruins.”

You’ll also find new histories for the different alien cultures in these archives, expanding upon their lore significantly. Other features include Infestations, Anomalous Buildings, new items to craft and much, much more. Check out all the new features here – Origins is currently live for No Man’s Sky players on Xbox One, PS4 and PC.