Travis Touchdown coming be touching down on PC soon. 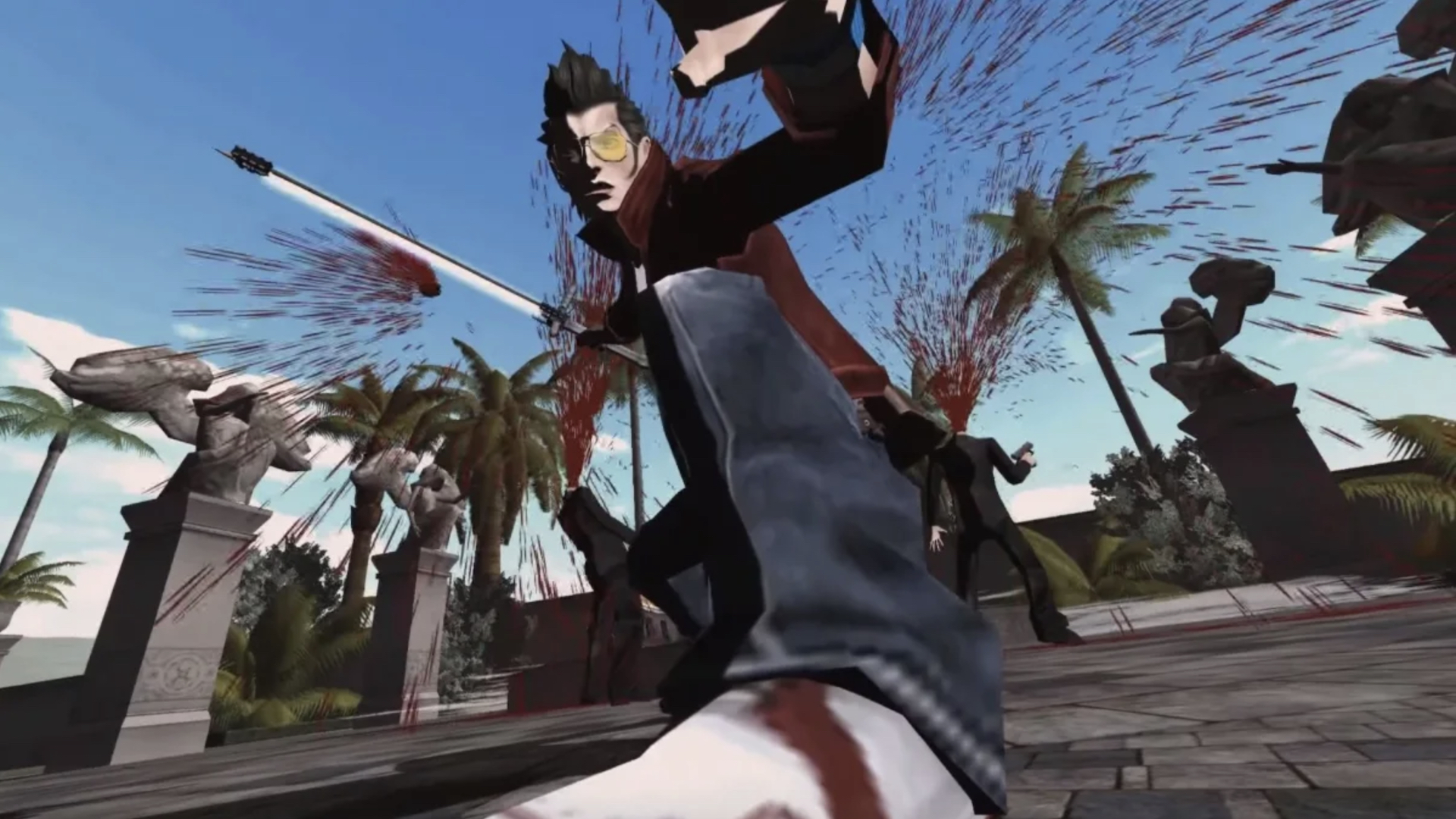 Suda 51 and Grasshopper Manufacture’s action adventure series No More Heroes was among the most beloved in the Wii’s library back in its day, and the franchise is on the verge of its proper comeback soon. A sequel is due out next year, while the first two games recently got ported to the Nintendo Switch– and could soon be made available to even more people as well.

The ESRB has handed age ratings to PC versions of both No More Heroes and No More Heroes 2: Desperate Struggle. Of course, no official announcement has yet been made about the game coming to PC, so the premature listing comes as a surprise- but it should (hopefully) only be a matter of time before that announcement arrives.

No More Heroes 3 is also in the works, as mentioned earlier. Originally due out exclusively for the Switch in 2020, it will now arrive some time in 2021 (though a specific launch date has yet to be announced).